Las Vegas Rapper 88n8 Checks In With His Impressive Debut 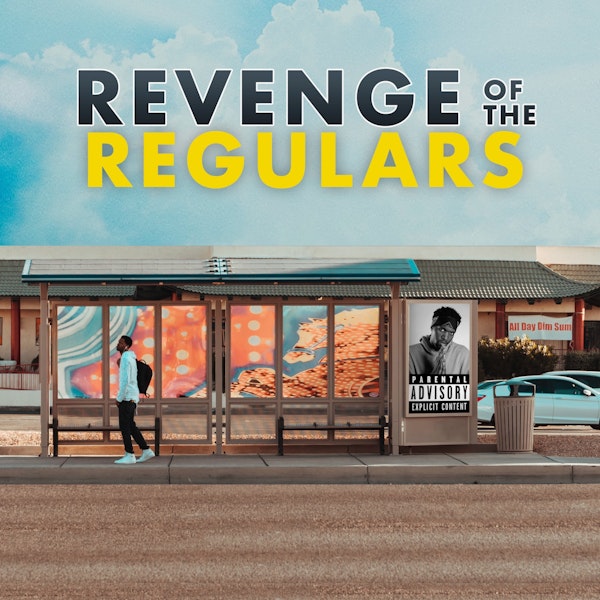 Catering to the elements of your city has been one of the most tried and true methods in the history of music. Nothing is more authentic than highlighting what made you become who you are & one artist who’s done this perfectly is Vegas native 88n8. On his impressive new album, Revenge of the Regulars, he’s paying homage to his hometown.

Clocked in at a solid 13-tracks, Revenge of the Regulars is a lyrically dense project that plays to themes of redemption, salvation, and triumph. While tracks like, “Extra,” and the Yung Simmie assisted, “No Mas” will likely serve as the potential resident standouts, the bookend tracks for this album are definitely, “Bucks” and, “Law Of Attraction,” with the latter serving as a very solid intro to the album.

With a growing pen and a notorious work ethic, you can bet that 88n8 will find his own lane sooner or later. Until then, press play on the project below and tap into the growth.