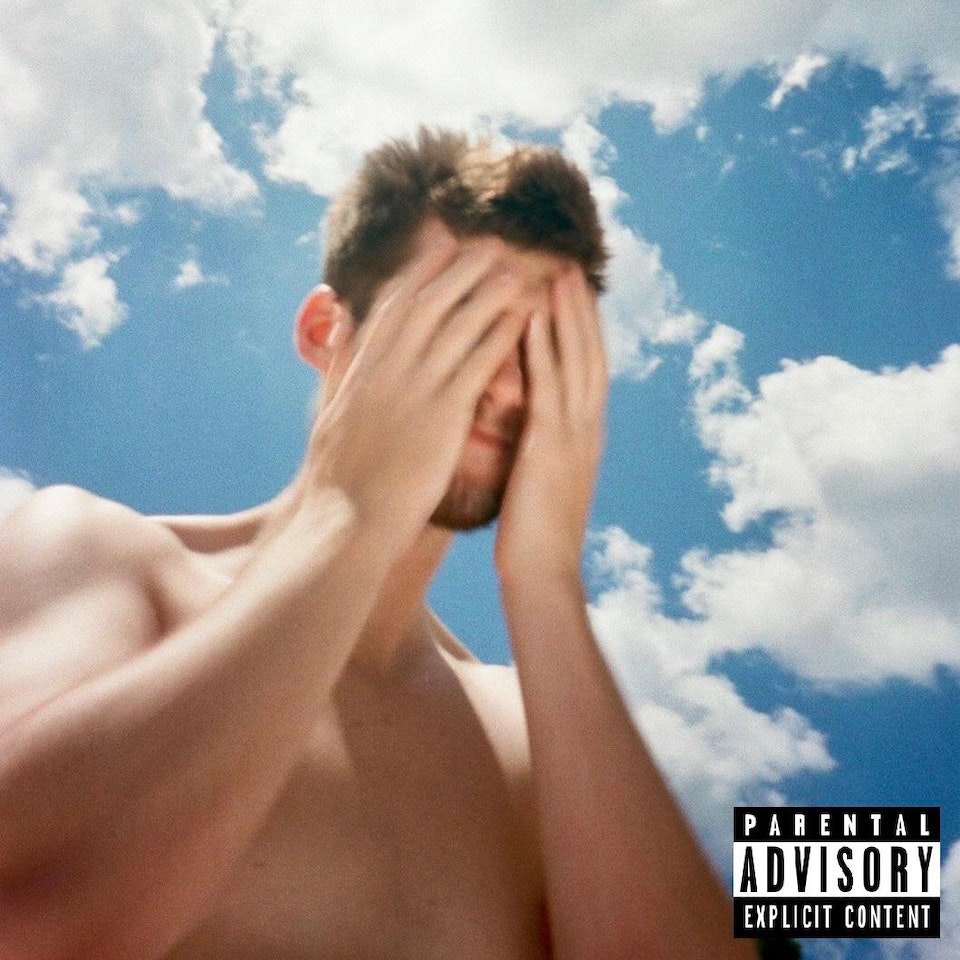 Las Vegas native Bennett is a young, promising musical prospect. Self producing, engineering and writing his own music. It’s no secret, the pressure of perfection is one of the biggest downfalls to true art. Anyone that even has a close friend that makes music knows one thing to be true: the drafts are sometimes better than the final product. In his empirical new self-produced album “Exp. 001”, Las Vegas artist Bennett has captured that feeling perfectly. Clocking in at just 9 tracks, skits and interludes included, Bennett has crafted the musical equivalent to a short film. The songs weave together in a beautiful yet minimal way, leaving the listener both satisfied and on their toes for more.

The project starts out with ‘Cobain’, a smooth and self-reflective piece on unrequited love. Contrary to the title this song reads more as a saddened love song than an ode to the Nirvana singer. As the tape continues the Vegas native leans more on spacey instrumental and powerful wordplay, showcasing his prowess as an emcee on songs like “I Remember” & “Love Games”. Perhaps the most notable cut though is the albums final track “Sunshine”. Bennett shows off his vocals as well as his pen game in a way we have yet to see. It’s bouncy. It’s low-fi. It’s “everything you wanted it to be” as the lyrics suggest.

The most impressive part of the entire piece is that Bennett handles all of the production alone, not even leaning on his creative friends for as much as a synth line. He raps, produces, and sings his way thru “Exp. 001”, proving himself to be the whole package. This project feels like a pilot version of a bigger picture for the Las Vegas creator. If this is Bennett’s paperback version of his story then his fans should be excited for the hard copy.