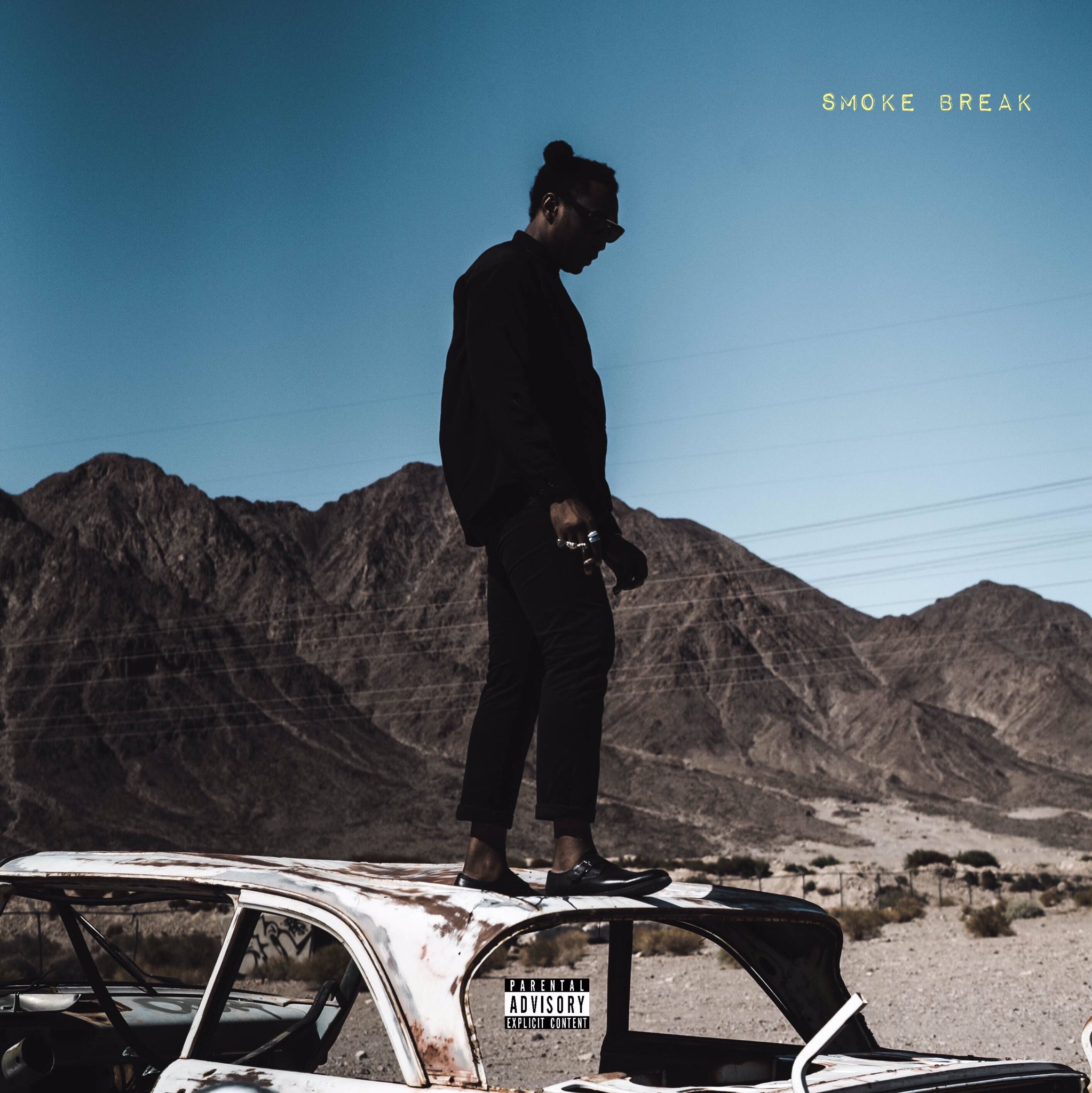 As mentioned before, Las Vegas is home to many individuals who were born in California, though raised in the City of Sin due to the inflation in So Cal’s living costs. With this, naturally, came a new wave of artists in Las Vegas, but not just that. In with it also came an influence, & that influence is prevalent in Vegas rep, Rochester native Tru Starr’s new album, Smoke Break.

While much of today’s R&B has a similar sound to it, Smoke Break is different than anything thing currently out right now. Though the previously stated L.A. influence is there with it’s funky, yet actively authentic sound, Truu touches on many different elements that make this album a gem. On, “Swing,” he taps into a robotically soulful sound that’s as if Siri took vocal lessons & let Steve Lacy producer it a single, while on, “Swim,” the album’s poignantly distinct intro that showcases Tru’s ability to deconstruct many of today’s basic cadences in R&B, & rebuild it in his own, creatively unique image.

With the album carrying a somber tone throughout, you’ll most likely find yourself clamoring to, “ASAP (Redux)” a somber, yet infectious tune that relies on a perfectly placed sample of Case’s 1996 hit, “Touch Me Tease Me,” & “Run,” the Dave Hamilton assisted jam that meshes neo-soul’s best elements with an Alternative Rock inspired baseline that makes you feel like you’re lounging on a beach somewhere on an island, until you listen to the painful lyrics that is…

Check out, Smoke Break below and get familiar with Tru Starr, one of 2018’s best surprises.