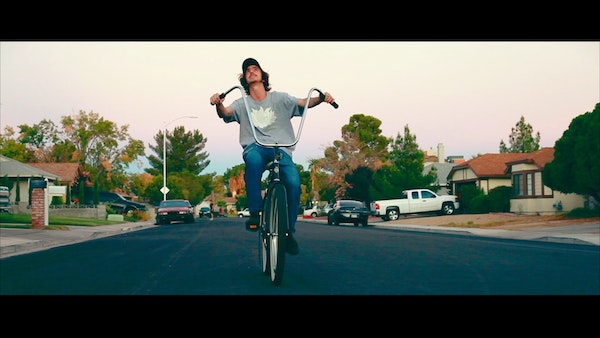 At times, hip-hop takes itself a bit too seriously. Granted, the preservation of black art is an immensely important thing, and it should be handled with care, but sometimes music is just simply entertainment. That’s one quality that’s not lost on Las Vegas native ChiefDVB, who releases the hilarious visual for his single, “Drugz.”

Shot by one of Sin City’s finest music videographers in, AGoodBreak, “Drugz” is a funny, carefree video that is set in Suburban Las Vegas and follows your everyday stoner dude, who has to deal with the sketchy local plug. Soundtracked to soulful production provided by, VoidProducedIt, and Chief’s unique flow and highly enjoyable vocal pitch, “Drugz” is a great video and a solid way to end 2018.

Press play on the video below and get familiar with ChiefDVB.