The Larries are fuckin’ back.

Larry handles the hook on “Trick,” putting his infectious vocal skills at the forefront of the cut with comrade Sensei absolutely slaughtering the first verse. Randy channels an unfamiliar style and takes a more melodic approach to his portion, also lacing it with a slight auto-tune effect to prove that his talent set is indeed more widespread than you think. This track is “cool like blue chips” and you’d be stupid to not bump it at the highest volume possible.

“Dead Right” finds two of the three Larries (Randy & Larry) delivering some fuckin’ lethal verses that remind me of League classics like “La Flare Freestyle” & “State of the Art Freestyle.” Their killer bars blend with intimidating deliveries and a set of booming 808’s to outpour one of the most memorable tracks of the past few weeks.

The city of Atlanta has a problem on their hands with Larry League and I can’t wait for the entire world to realize the same. Listen to the fantastic new tracks below and stay tuned for more from Randy, Larry and Sensei. 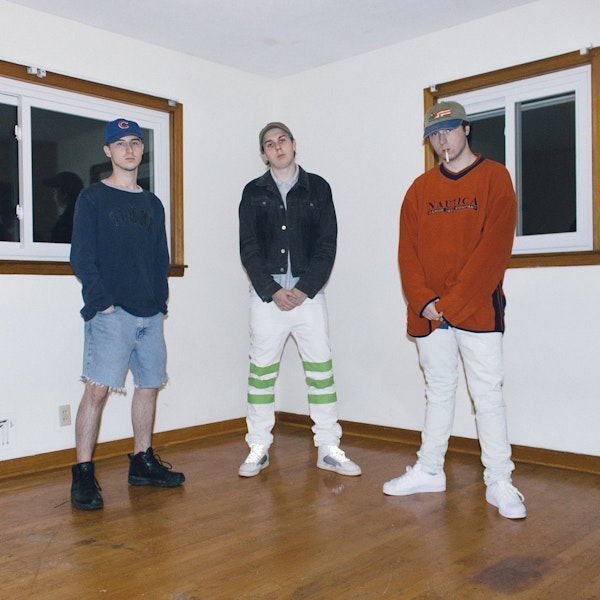