The Larries are back with fourteen new tracks. 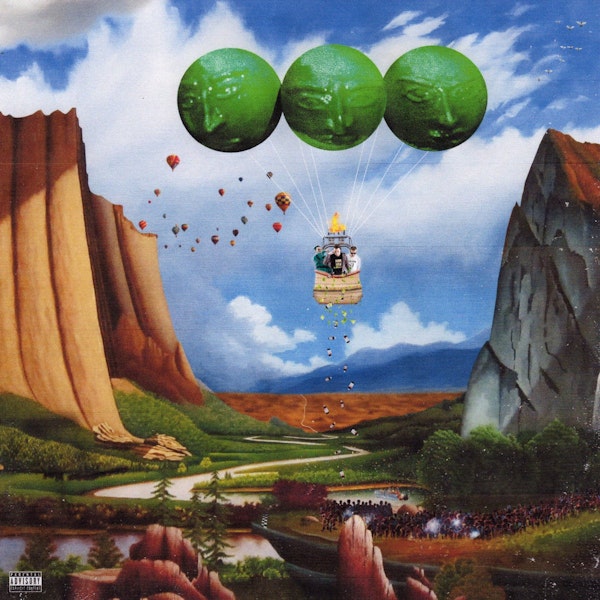 In true rockstar fashion, Larry League has released their highly anticipated mixtape “License to Larry” with hardly any forewarning.  After recently unveiling a new music video for their current single Superstars, it was apparent that the Atlanta trio was ready to begin rolling out new material but I don’t think anyone expected the transition to be this rapid.

The new project features 14 tracks, free of any guest appearances & driven by production from DJ Spinz, Zaytoven, Ugly Friend & the Larries themselves. Containing two previously released cuts in Goner & Superstars, this project is bound to be a staple in your everyday playlist.

Stream “License to Larry” below, premiered exclusively via SoundCloud.