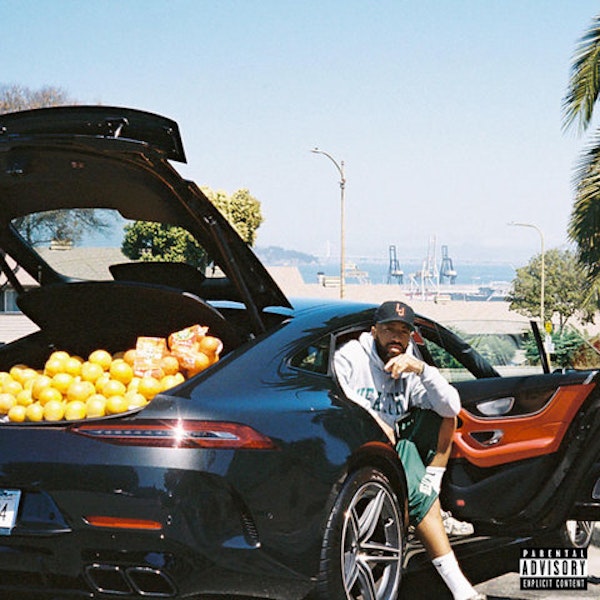 Larry June has dropped four projects already over the course of this year. First, his Early Bird & The Port of San Francisco albums and then two mixtapes Trap Larry with Lex Luger and Mr. Midnight with Cardo. Here, everyones favorite whole-foods enthusiast, gives the fans Out The Trunk mixtape. The west coast WB signee adds 10 new tracks to his resume with this one. The project is a solid effort, and holds production from the likes of Cardo, Julian G. Avila, K. Fisha and a handful of other notable. Press play on Out The Trunk mixtape below… Yeeee-heee!