Stream Larry June’s project “Mr. Midnight” if you have not yet. 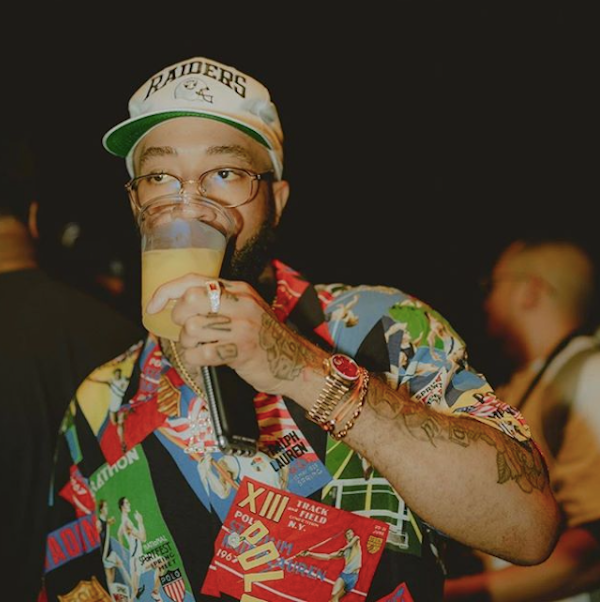 About two weeks ago Larry June dropped his project Mr. Midnight that unfortunately appears that it will go unfairly overlooked and underappreciated like much of his music does. However, although Larry isn’t breaking through into the more mainstream class of California rappers, it certainly looks like he will be stamped with underground legend status forever, as his CardoGotWings produced project was one of the better full-lengths of the summer.

As he is now beginning to shoot visuals for the project, he first decided to bring his Curren$y featuring track “Oranges On A Jet” to life for a lavish new offering. Anyone familiar with Larry’s music knows that his subject matter is both lavish and fiscal matters alike, and this track is no different. Cardo further proves that he is the master of the 808 bell with its masterful placement within this particular instrumental. Spitta also did not disappoint with his voice and left me wondering exactly what a thirty dollar box of cereal tastes like.