Can you feel your face right now? 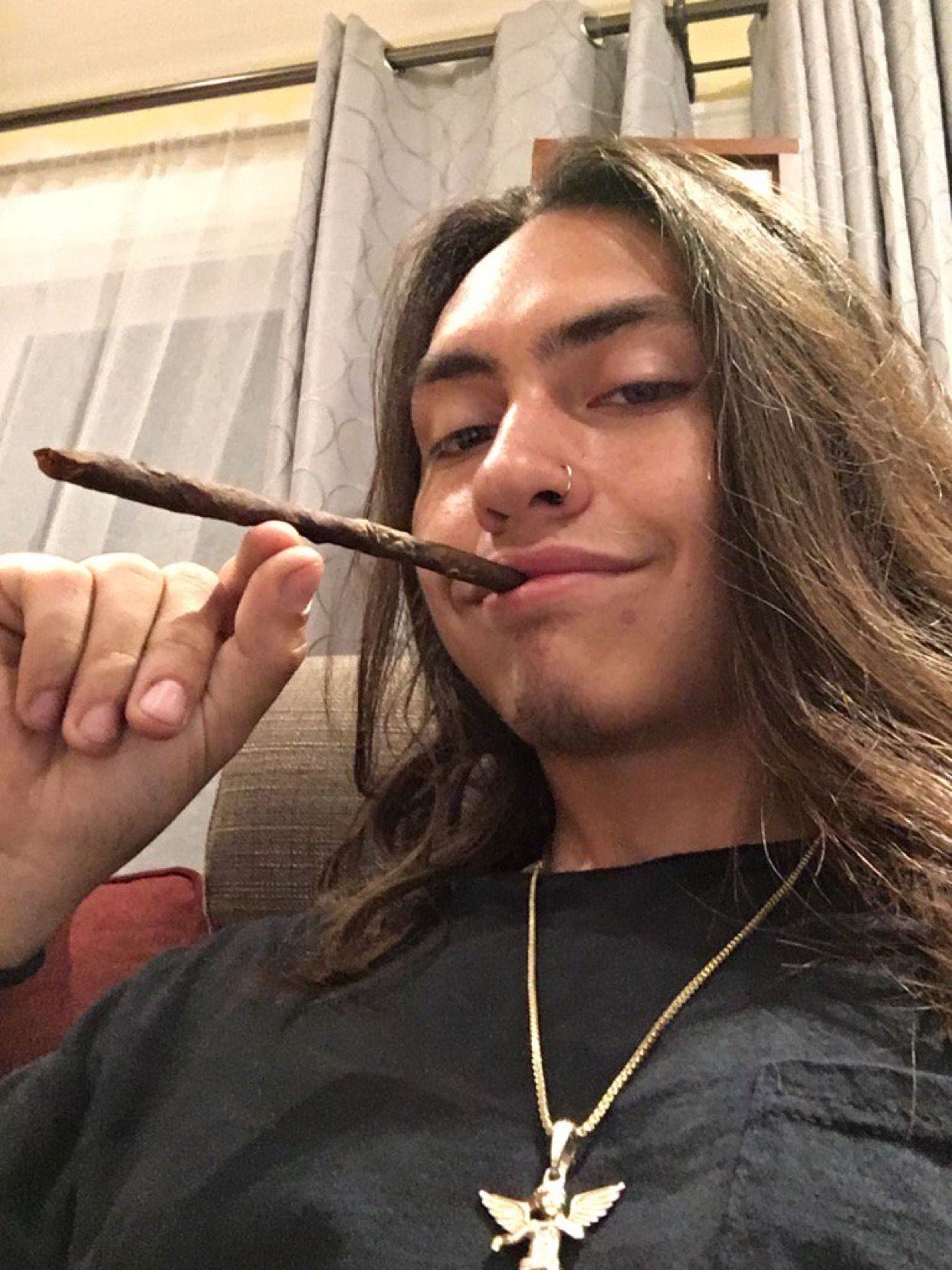 Nothing to see here except two of the most unique artists out right now. If that’s your thing, then keep reading. Landon Cube, the long-haired melodic hitmaker with a penchant for crafting clever choruses teams with rising star Lil Gnar. Part prodigious rapper and part counter-culture fixture, Gnar has carved out an intriguing niche as rap has become increasingly more metal in recent years.

The teaming of each on “Can U Feel Your Face” makes for a surprisingly cohesive yet unexpected effort. The duo trade bars and styles on the three-minute track that features impressive production from ZCOOK.

Press play on the new offering below.