Lancey Foux is a “Speed Demon”

Skirt off the lot with Lancey Foux in his latest visual offering. 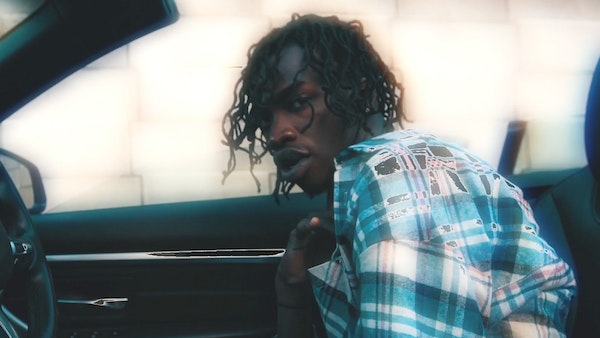 Over the course of the past year, Lancey Foux has rightfully established himself as an Elevator favorite. His video for “Starstuck” is nearing the 100,000 view mark on our channel, and everything the East London native has released since has been straight heat.

In his latest, Lancey skirts off in his foreign whip while reciting “Speed Demon,” a repetitive melodic cut that’ll have you intrigued upon first listen. Foux’s distinctive style continues to carry throughout the new visual, as he speeds up his flow to match the tempo of Jay Trench‘s hard-hitting blueprint.