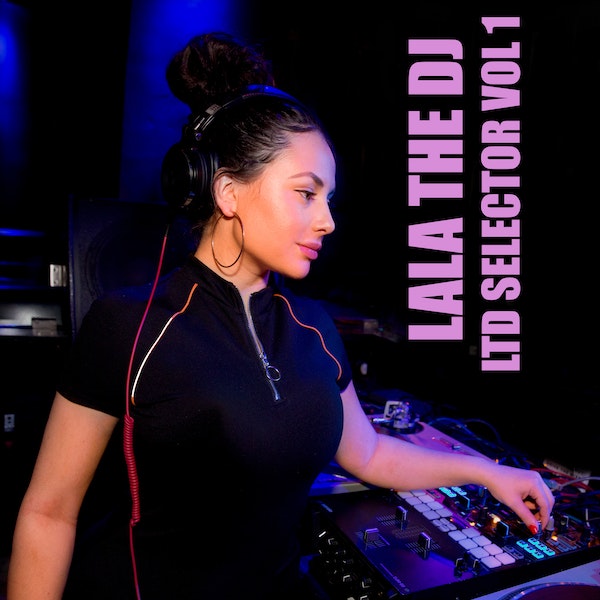 Lala The DJ returns today as she releases “LTD Selector 1”, a mix exclusively for Apple Music, via Dubset Media. Taking a hiatus from her “Record Gal” series, the Los Angeles based DJ gears up for festival season by providing her listeners with roughly 50 minutes of upbeat hip hop and pop.

Lala elaborates on her song choice saying, “For Record Gal I like to hunt around Soundcloud and my email to find some lesser-known tracks to combine with anthems everyone already knows. For this release, I worked with Dubset Media, whose catalog is strictly major label artists”.

LA based, Bay Area raised Lala The DJ has channeled her diverse interests and background into her DJ sets. The female DJ specializes in transcending genres and pushing boundaries to create a unique musical journey for any given crowd. In August 2018, she launched her signature “Record Gal” series which features unreleased exclusives and exciting collaborations, released through Empire Records. Lala’s self taught skills, natural appeal, and drive to impact the industry has allowed her to grace numerous stages and position herself as the official tour DJ for a talented artist in Vory.

If you are in LA you can catch Lala live at her monthly party series “Aces Wild”, presented by ASCAP at the Ace Hotel.