La Socket is next out of Virginia

Socket is putting on for Richmond. 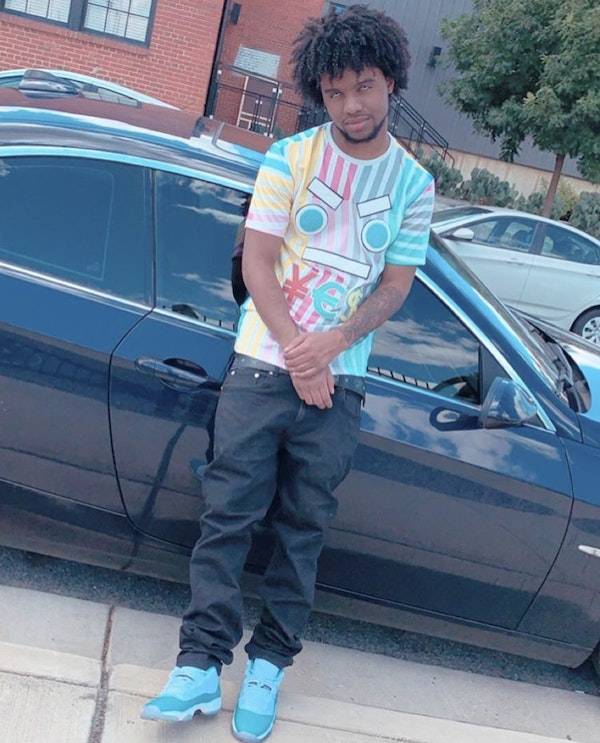 The emerging Richmond star, La Socket, has his own unique, menacing presence on an instrumental and his latest offering is a great display of it. Titled “Window”, Socket devises an entire skit for the music video in order to further propel the message behind the track. Socket delivers his choppy and hard-hitting flow in such a memorable way as his voice is not unmistaken. The music video is shot by Domico Phillips who shoots a good majority of Socket’s videos so they have a great understanding of each other. Socket is seen following an attractive woman home and then standing outside of her house with a boombox raised over his head as he proceeds to lay his lyrics. Overall the music video was awfully entertaining and a solid way to boost the track.

Tune in to “Window” below.