Don’t miss this one. 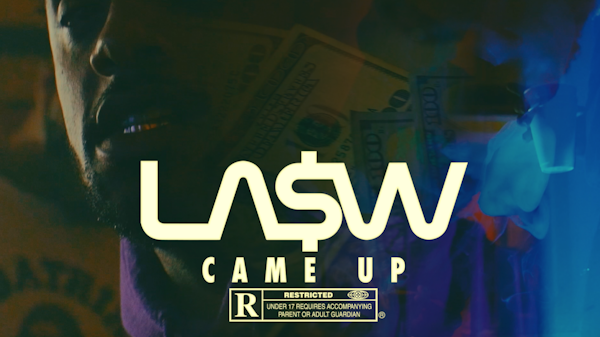 LA SkyWalker is a rare name you might not have heard about coming up in LA recently, but his trap blend on traditional bars is something you can’t deny is hot.  This spontaneous rapper contributes to the genre great ways with music that crosses bridges between trap and traditional hip-hop.

In August, LA Skywalker just dropped his debut project hosted By Trap–A–Holics. Now check out his latest video for “Came Up”  below.