“Shipment” is a powerful new offering. 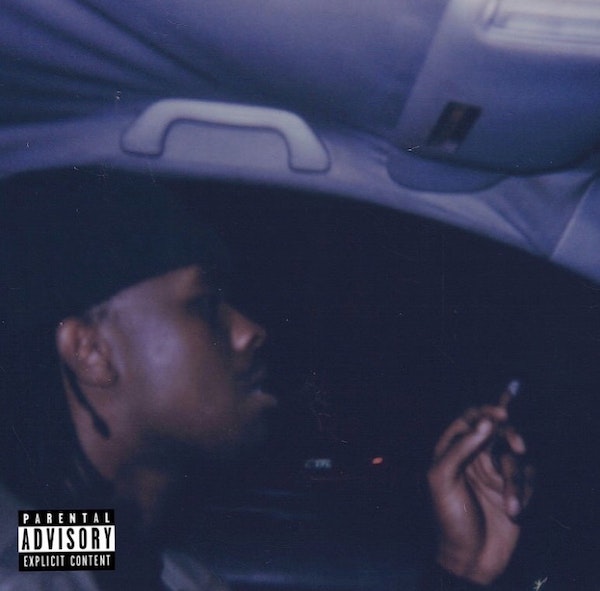 Jean Carter is already apart of the LA band, Your Grandparents, and he is starting to release some incredible solo work. Back on May 17th he dropped off his first single titled, “E”, which was a mellow, guitar-riff driven track and now he has unveiled “Shipment”, which incorporates a whole other cadence. “Shipment” being more anthemic and powerful displays the polar opposites that Jean can take it to. The two offerings are evidently alternate glimpses of his upcoming seven track EP which I am personally very excited for. Jean also was featured on the rising artist Cuco’s hit song, “Bossa No Sé” which has amassed over seven and a half million streams on Spotify alone. Jean Carter is already comfortable in his musical lane through his work with his band and now his riveting solo work can heighten his popularity along with the band’s.

The commanding instrumental is provided by tjwee, as he includes an ominously synthesized, 808 rhythm. A great counter-part for Jean’s captivating vocals nonetheless as he demonstrates how well-rounded of an artist he is on the fast paced instrumental. “E” has already surpassed 150,000 streams on Spotify and “Shipment” should follow in the footsteps of it, considering anyone will be able to detect the talent in Jean waiting to evolve. With the proper guidance and distribution, Jean will be able to appeal to the masses with his diversely incredible EP on the horizon.