Reports say the company will launch in 2018. 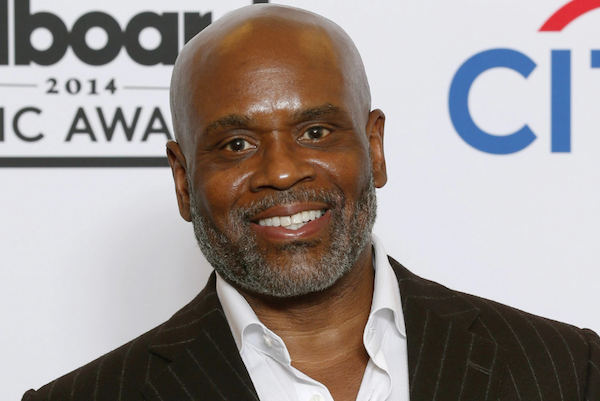 After famously exiting his position as chairman at Epic Records in May, L.A. Reid has apparently set his sights on a new venture according to Billboard. The accredited record executive is responsible for the careers of countless rappers, including but not limited to 21 Savage, Travis Scott & more. By dominating multiple genres and solidifying himself as one of the most powerful men in the business, Reid’s has earned a legendary status that’ll surely carry over into a new entertainment agency, which he’s already started signing and recruiting process for.

It’ll be hard to live up to the success of LaFace Records (Reid’s first venture that helped launch acts like OutKast), but big things are most certainly on the horizon. Billboard says the new company will include both a record label and publishing unit, representing producers along with traditional recording artists. Industry insiders also report that executives are quickly trying to partner with L.A. in an attempt to eliminate the massive competition his roster will likely pose.

The company is set to launch in early 2018. Stay tuned for more information on this story.