According to your favorite rock icon, white people shouldn’t rap 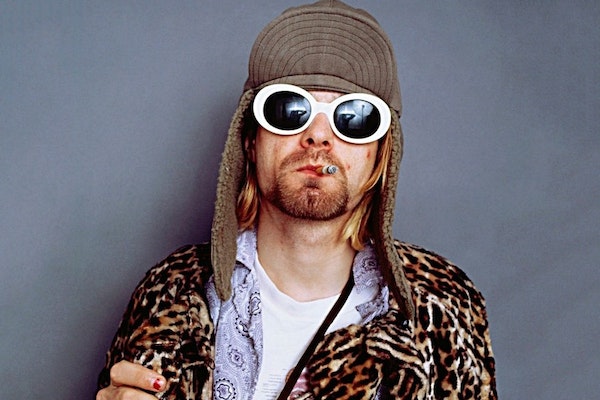 Years ago an amateur journalist had a chance encounter with the one and only, Kurt Cobain. They found themselves discussing the matter of censorship and the inner workings of Nirvana’s business relationships with fans, media, and particularly their record label. The interview was posted on BandCamp November 2nd by the man who originally conducted it way back when. At one point in the interview, Kurt speaks on a comment he had previously made where he had stated that he was, in fact, a fan of rap music, but thought that white people shouldn’t ever do it. Listen for yourself below.