Kur has been an underground Philly sensation for years now. 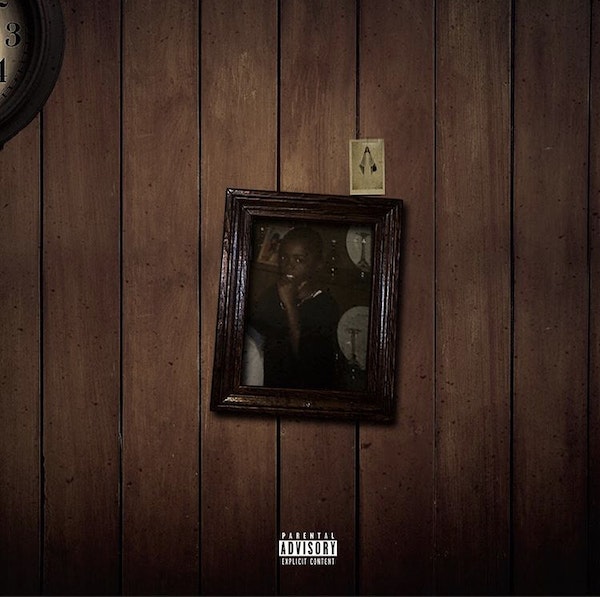 Kur has finally released another project, titled Shakur. The album is an introspective offering as it composed of 11 tracks and one feature from the Bay Area icon, Mozzy. Kur’s last album release, titled 180, was two summers ago as he likes to keep his fanbase waiting eagerly. He occasionally drops off spotty singles and music video releases to prove his longevity as he is one of the most well known independent artists in Philly. Kur demonstrates his conventional speedy and content-rich rhymes schemes in numerous tracks but also does not shy away from slowing it up so his lyrics can be heard and felt.

Kur is one of the most respected artists on the scene in the city as everything he raps is real life and authentic. Kur’s music has always been resonating through the city considering he is a product of his environment and goes through similar situations as others. Kur has been on a steady ascension for years now and he is overdue on breaking through in the industry and I cannot wait until he grabs that national attention.