Ohio’s own finds his flow in the loudness. 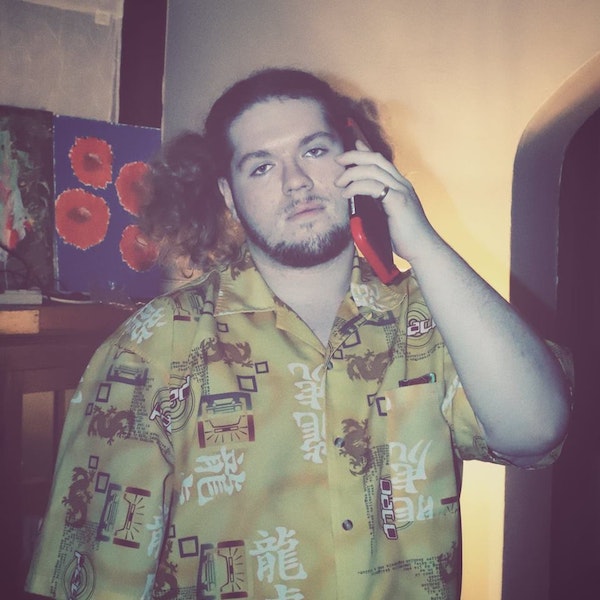 KRNC has steadily been making noise in the underground scene, dropping track after track over the last year. His sound ranges from Lucki-esque gloomy raps to hard hitting melodic trap. The diversity and consistency that he shows has resulted in collaborations with the likes of Rare Akuma and the internet legend himself FrankJavCee. But with his new song “Uglee”, KRNC finds a new direction to flourish in.

“Uglee” is a short but sweet barrage of loudness. Producer PREACHERNICKY lays some heavy sub bass and blasting drums behind a mariachi-like sample; think From Dusk Till Dawn gone trap. KRNC’s vocals start heavy, switching between lyrics of braggadocio and self-deprecation. Towards the end however, he starts to flex some pop-punk style vocals as the beat begins the fade out. If there was something you thought KRNC couldn’t do, well then “Uglee” debunks it.