Krishu drops video for “Glo Up”

West-coast Indian rapper Krishu is putting the work in. 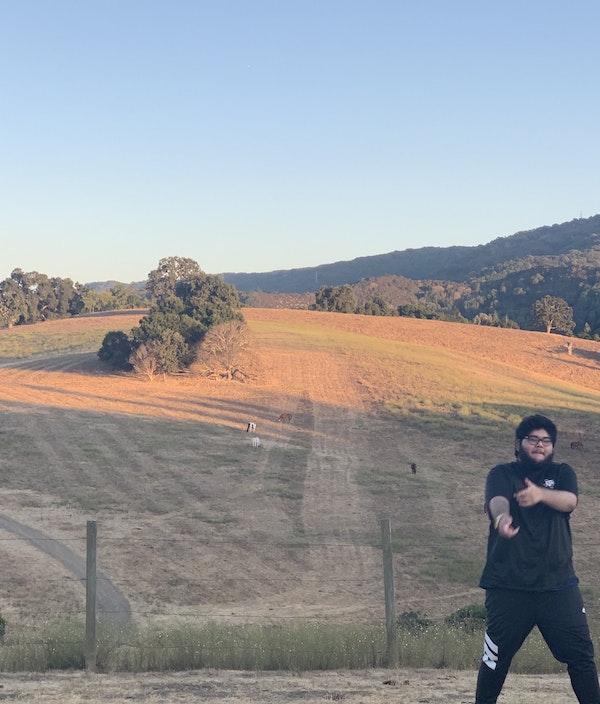 After releasing the Falconer EP with Grammy award winning producer Mike Hector, Krishu delivers a visual to track #4, “Glo Up,” now streaming everywhere on 2300 Vultures. ILoveChris is especially thanked for the music video. “Glo Up” was edited by Skaiwater and directed by Raibred.

Something about the brown boy from the West coast is enticing enough to make this a fun listen. With this much confidence, Krishu seems to be headed in the right direction.