I want to hear this on the radio. 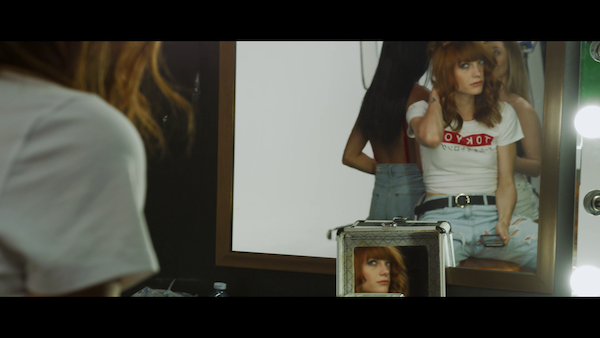 Fresh off the release of his collab EP The Burgundy Cycle alongside Toronto artist, Zac Flewids which charted eleventh on iTunes in Sweden, Kresnt snaps back quick with a new music video.

The Afghan-Canadian rapper teamed up with fellow Vancouver natives and Dance R&B duo DiRTY RADiO to create his new visual “2 Reckless”. The duo is also responsible for co-producing the single with their producer, Waspy Beats.  Additionally, Ken Lewis was the final touch on the electro-masterpiece with mixing and mastering.

Released via Coffee and Banana’s YouTube account, “2 Reckless” is an early Hip-Hop and EDM infused radio hit. Kresnt’s cadence and lyrical talent make for a massive hit featuring two of the best from the West side.

The “2 Reckless” music video ties in with Kresnt’s lyrics of misguided ladies in his life with the parallelism of women in the entertainment industry who are finding difficulty with the balance. A TiV Productions, Raphael “Zectrix” Regis is responsible for directing the film.