Kresnt drops debut EP and gets in the “Zone” with Nessly

Networking at its finest. 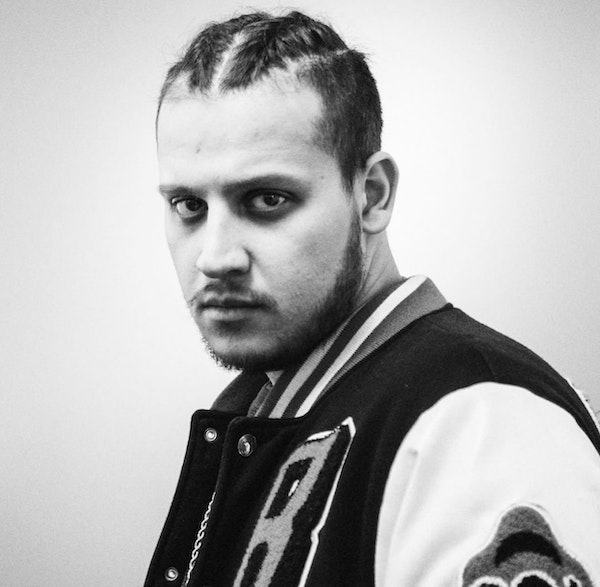 Canadian born and raised rapper Kresnt makes his first appearance on Elevator today after dropping a new single with Nessly titled “Zone.” With production from 40K, it’s nice to hear both artists rap back and forth with each other and flow considering they come from different cities and backgrounds.

“Zone” is one of six tracks on Kresnt’s debut EP “The Lunar Phase.” The EP features co productions and mixes from 40K and 55-time Grammy nominated producer/engineer Ken Lewis.