Music Videos
Nov 20, 2018
Kordoroy Floyd flexes on his ex after a break up in new video 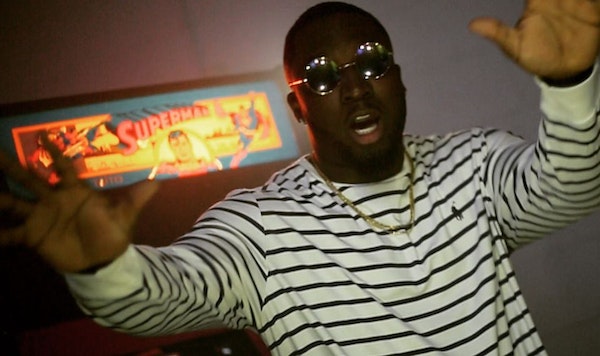 After dropping a collaborative EP titled 96 with producer The Stunt Man, Canadian rapper, Kordoroy Floyd, gifts his fans with a brand new visual to his hit single titled “MORE”. The song, which was previously released back in September, is Kordoroy’s most popular single to date, having received much positivity all around and, furthermore, fueling the anticipation for the release of a music video.

In the past, Kordoroy Froy has been associated under the stage name Immerze. Aiming higher, Kordoroy’s growth as an artist fueled the change, evidently marking the beginning of his career as a respected artist with clearer visions than ever before.

“MORE” is produced by Jazzy Bubblez and serves as a debut single off Kordoroy’s upcoming EP which is set to drop at the end of the month. Inspired by a breakup, “MORE” isn’t your average breakup tune. As Kordoroy firmly shouts out in the hook, “My chick said she don’t love me no more / So imma get lit,” one can easily predict the carefree tone the rest of the song flows into. With a lot of exuberance, finesse, pettiness, and a hint of cockiness, the Toronto rapper pushes his targeted audience to embody the most self-confident versions of themselves.

In the video, seconds after the breakup, Floyd is seen turning up with friends and hitting up the club after to celebrate with a bottle of Hennessy. He treats the break up like he just hit a lick. Shot by Genreshoots and edited by Brandon Gregory, let Kordoroy Floyd show you how it’s done in his new video here