Kojey Radical is one of the best rappers in the world. 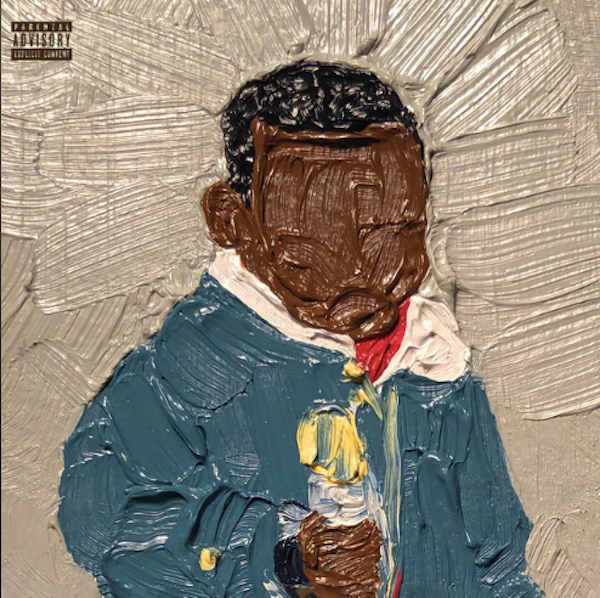 East London artist Kojey Radical is back with an incredible new track titled, “2020.” For starters, Kojey’s delivery is truly a marvel to behold. He adeptly switches flows for seamless transistions between bars. Beyond the skillful manner in which he adjust cadences, he also is equally gifted from the vocal delivery side of things. His inflections and pitch shifts are masterful and there are very few rappers alive today that could possibly match Radical’s performance on this song. From a content side of things, Kojey deals with a variety of matters, ranging from telling his coming of age story, commentary on his upbringing, and even briefly he covers the largely corrupt mineral harvesting in his homeland Ghana. The production also deserves to be praised for a variety of reasons. This instrumental features several twists and turns, shifting the sonics of the melodies but keeping the same trunk rattling percussion throughout. The synth towards the end was a nice touch in my eyes because of its prominence in older school rap and its inclusion was a quite intriguing addition to the track.