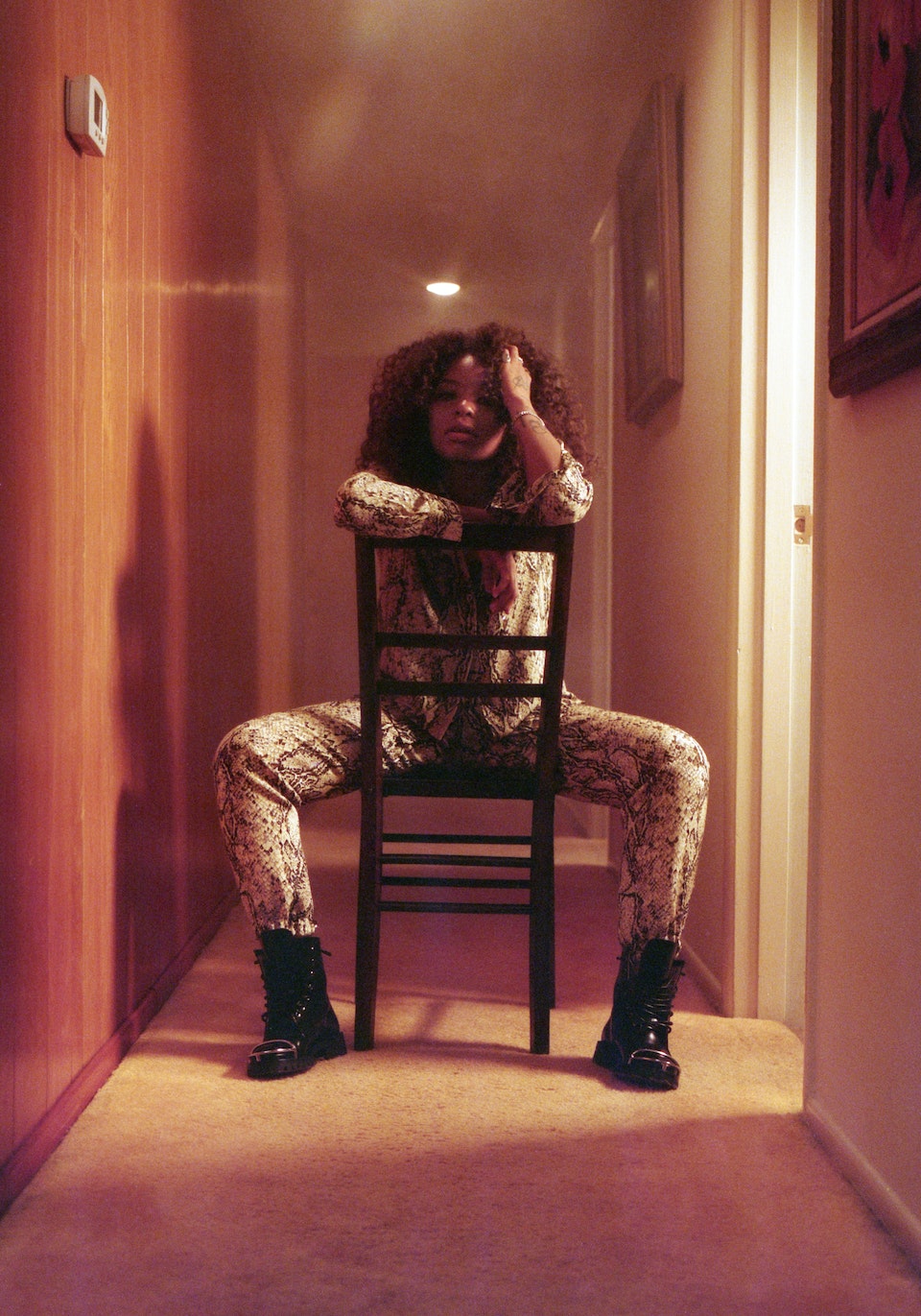 When you really break it down, a lot of these artists aren’t all that different from us. Take Kodie Shane for example, a young woman from Atlanta who just recently released her debut album Young HeartThrob. At 20 years old, any kind of fame can be tough to deal with but she prioritizes remaining true to herself and her vision. She just wants to rap, take care of her family, and put the women’s rap game on the map.

Being from Atlanta, as much as those rappers all seem like a family who supports each other, she still has to deal with some inherent challenges for women in music. Men might big you up, but they don’t want to see you get bigger than them. Thankfully, she has her ways of making sure life is still fun and maintaining her peace. It was a great conversation and inward look at the mind of a young artist trying to navigate this fast-moving industry.

It’s been a pretty busy year for you dropping two projects. You got “Young Heartthrob” which dropped this month with the Trippie Redd feature, I really liked that. So what’s it like having to put out two projects this year? Did you feel there was a certain level of pressure there?

Honestly, the other project that I dropped, Stay Tuned, is only on SoundCloud so I really only put that out just because I felt like it was too long. You know, when you with a label things are different you know what I mean? It’s not like you can just drop whenever you want, however you want all the time so I felt like it was taking too long, I felt like I had to give them something. So Stay Tuned wasn’t really planned, Young Heartthrob was planned. Young Heartthrob is my album so how does it feel to drop my album? Feels amazing. I feel like I put everything into my album, my whole heart so I’m excited about it.

I can definitely feel through your music that there’s a lot of raw feeling and emotion which is awesome. Through my research, I saw that you have some musical influences throughout your family. Your dad was in a band so was it that introduced you to music or pushed you to it? Or just through watching him you developed a natural kind of interest in it?

I mean I just feel like I’ve been in music all my life. It’s kind of all I know so I guess you could say like my dad and my sister definitely inspired me to do music. But I just did music all my life, that’s pretty much all I’ve known and all I wanted to do.

So I understand that you met Coach K pretty early on, and then you worked with Yachty. Atlanta is definitely one of, if not the strongest regions musically right now and I feel everyone feels that one of their biggest strengths is that they operate as a family, they all work together. So how is it being a newer artist and being embraced by Atlanta rappers who’ve been doing it for a minute? What’s that experience like? 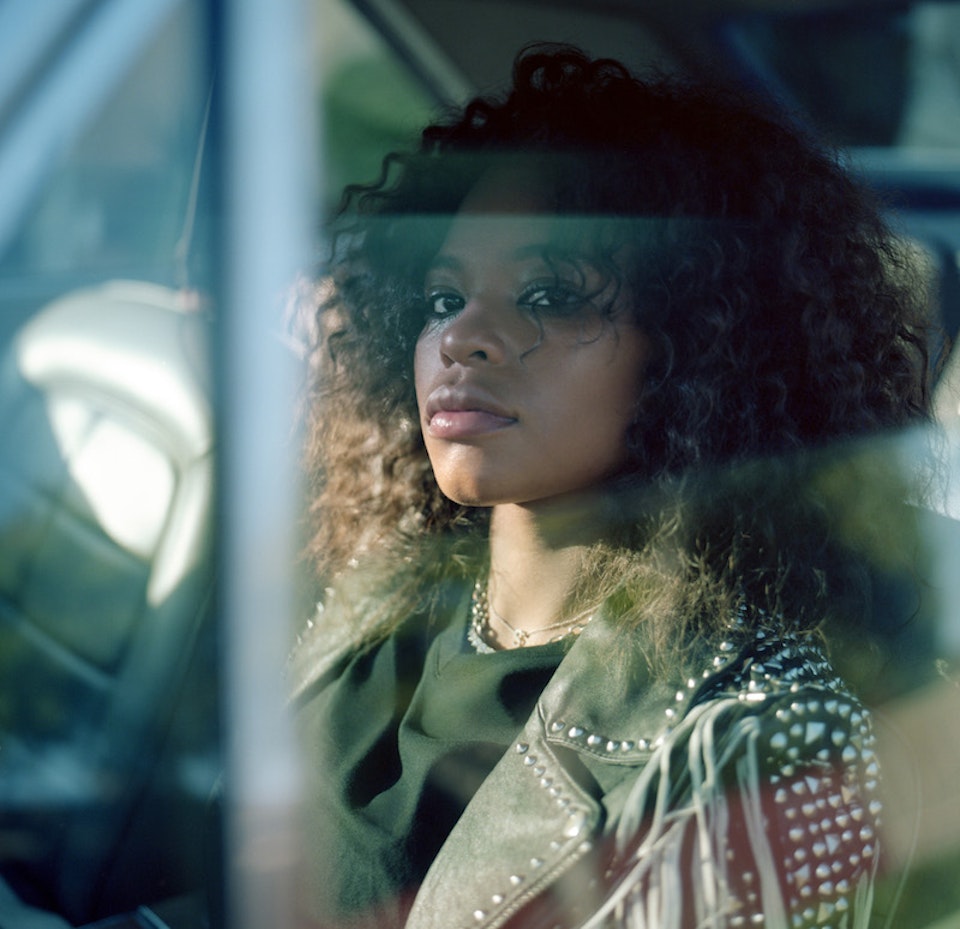 Who are some women artists that you would say have influenced you, that you look up to or just generally enjoy listening to right now?

Right now? I’m definitely always going to love Nicki Minaj. I fuck with Cardi B. It’s like so far she is saying some fire shit, but really I like Lauryn Hill I think she’s one of the best to ever do it. That’s really who I fuck with. It’s not really too many honestly. Lil Kim is fire. But girl artist that I really fuck with, it’s not too many cause it is hard to get a girl rapper that’s actually talking about something.

It’s interesting that you were only able to list a couple that you really enjoy and listen to because I think that says a lot about the industry as a whole. A lot of women rappers and artists have come and go, so it’s a lot harder to establish that staying power. What do you think the future holds for people like you who are coming up and trying to really penetrate the industry as a woman? What do you think needs to happen to make it so that you all are more relevant?

I mean honestly, I think right now is a great time for girls. I think it’s a go-to say it’s the year of the woman. I think this year is the time for all the girls to come and go crazy. I think people are really embracing it right now, you know what I’m saying? We have a whole female army and we’re kind of crazy. But I definitely think that once the guys really start seeing it as an even playing field that’s when it’ll be even but until then they’ll obviously win.

Let’s say 20 years from now you’re retired and you look back, what do you want to most remember about your career and look back on fondly?

So again the album dropped, seems like it’s getting a lot of love as the year is ending. What are some things that you want to achieve specifically in 2019 to really establish yourself? Because you had the break with Yachty then you’ve been grinding this year so what are the next steps that you feel can really take you to next level?

I honestly feel like this album is going to be really good once people keep receiving it. I feel like Young Heartthrob is definitely going to turn some heads so I’m excited.

What were some of your favorite albums from this year?

In terms of overall rap music, there’s definitely been a shift–back in the early 2000’s and the 90’s the rappers were talking about being drug distributors. You had Pusha T who glorified the coke wave, HOV would talk about his past, but nowadays it seems like there has been a shift. Rappers are more so the consumers of drugs like lean. What’s your opinion on the promotion of drug culture through music?

There’s a growing debate in 2018 about some people thinking you can’t be a good artist if you don’t have any substance in your music. Others think good music is good music no matter how you spin it, no matter what you say. So do you feel like artists have the responsibility to at least mention politics, social issues or things of that nature? 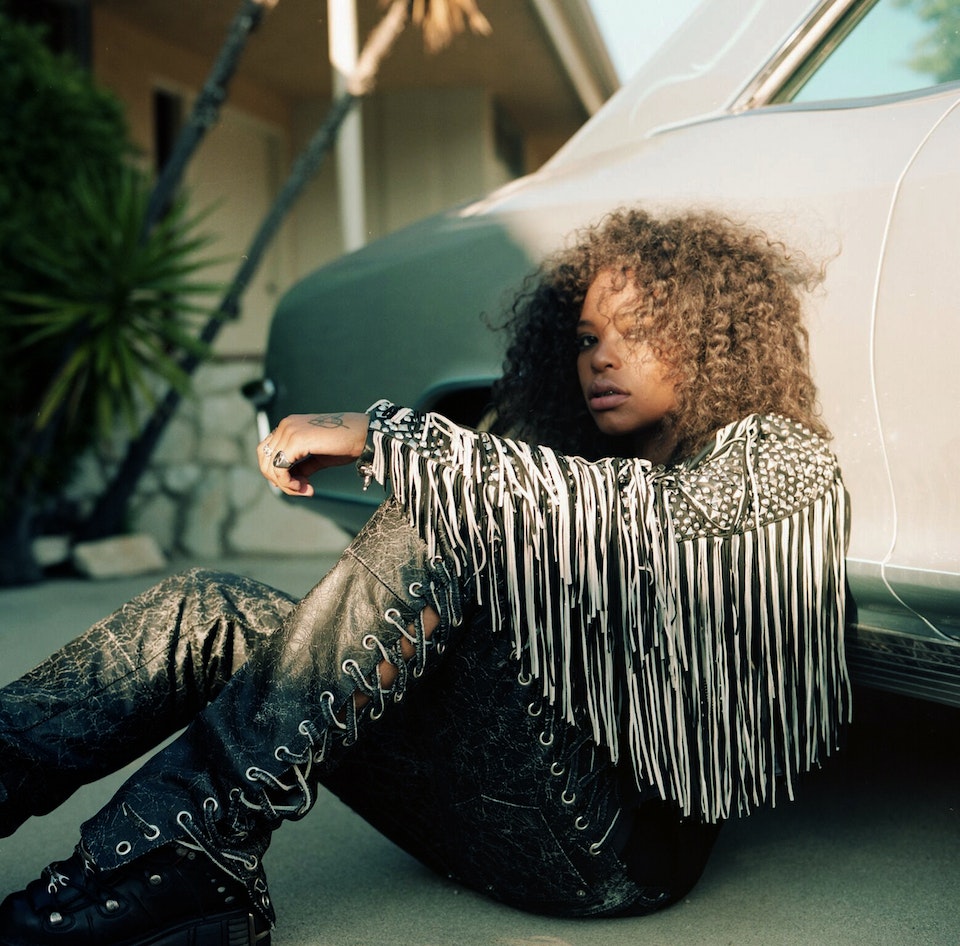 If you happen to take an hour or two-hour break do you ever feel like you’re falling behind? Because a lot of artists promote “I’m in the studio 24/7, I don’t sleep” and that’s real, I know that’s a very real thing. So because that is promoted as the norm do you feel like taking an hour or two off that like you’re falling behind or not being productive?

Sometimes, I feel off days are needed because sometimes things get so crazy but I definitely feel like–I don’t know, I don’t ever really feel behind because I don’t like to pay attention to what everybody else is doing, I like to run my own way. If I’m worried about somebody else, how am I going to get anywhere?

Tour starts February 5 in the Sweden. Thanks for having me, I love Elevator, it’s the gang. Young Heartthrob!

Kodie had some great information to share, and it was awesome to dig into the mind behind the music. Atlanta just keeps on pushing out new talent, and in reality, it may not be long before she gets that big feature from some of the other Atlanta greats. We look forward to seeing her on the sidelines at a Hawks game soon enough, and the next trip to the A will most certainly include a trip to American Deli to test out the lemon pepper sprinkles on hot wings that she advocated for.

Check out Young HeartThrob below.