Judge Lazarus: “Closer to my house, the higher the bond.” 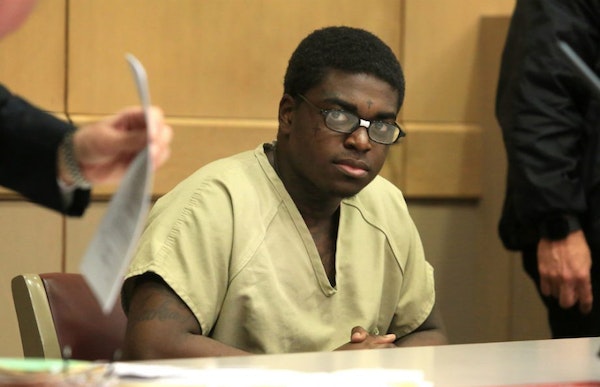 Just a few weeks ago, Kodak Black‘s Florida home was raided after an anonymous tipster reported seeing a young child in the same vicinity as a gun and marijuana on the rapper’s Instagram Live video. The “Tunnel Vision” rapper is currently locked up awaiting trial on charges of grand theft of a firearm, drug possession, child neglect and two probation violations; and was denied bail by the judge at his initial hearing.

While Kodak still remains behind bars, Judge Joel Lazarus has been removed from the case due to a series of inappropriate comments that were caught on tape earlier this week. A hot mic picked up Lazarus explaining to the prosecutor, “Closer to my house, the higher the bond. That was always Lazarus’ rule.”

Lazarus has released a statement on his actions, saying “People say things in jest all the time. It was unfortunate. I shouldn’t have said it. There was no action taken on it.”

Stay tuned for more information on Kodak Black’s legal case, as he awaits his next official hearing on February 23rd in which bail may be properly set.