Kodak Black will be released from jail on August 18th

Kodak will be released a month earlier than expected. 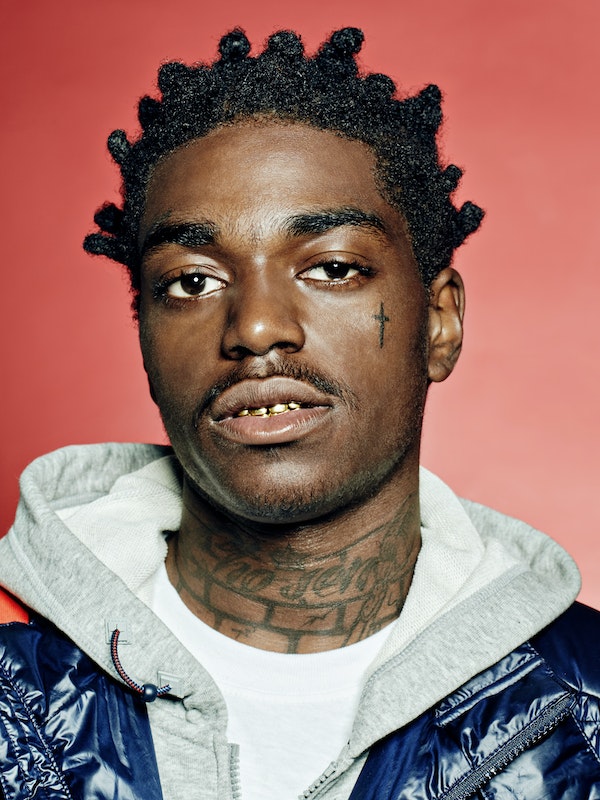 Kodak Black is currently incarcerated in a Broward County jail on probation violation charges following a raid at his Florida home in late January. The raid was a result of an Instagram live session during which viewers spotted Kodak with guns and marijuana.

Attorney Bradford Cohen was able to knock off a number of charges from Kodak’s initial case (including child endangerment) but nonetheless, time needed to be served. The rapper was supposed to be released from jail on September 17th, but yesterday Cohen convinced the judge to recognize an additional 30 days of previously served time. Thus, Kodak Black is now set to be released from jail on August 18th.

“I work very hard to try and give all of my clients a second chance,” lawyer Bradford Cohen tells Pitchfork. “We were lucky that the matter concerning Kodak was resolved in a way we felt was extremely fair by the prosecutor handling the matter. He looks forward to getting out and creating new music and spreading his charity work.