Songs
Aug 27, 2017
Kodak Black is already back with new music

The Project Baby takes aim at the frauds. 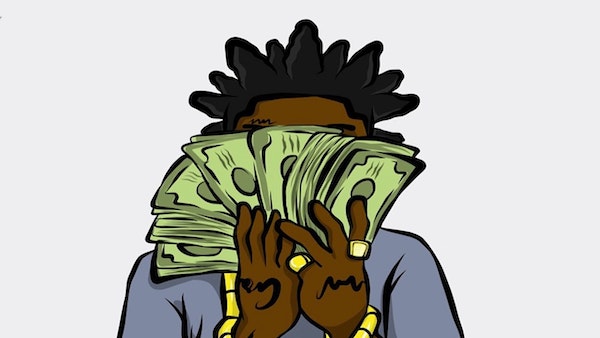 Kodak Black released a full-length album one week ago & is already cranking out new heaters. That’s dedication. Allegedly recorded on Saturday morning, the Broward County native puts his own twist on Drake‘s song Do Not Disturb, crafting an inspirational anthem titled “Time Never Mattered.” Kodak takes some hilarious shots throughout the track, throwing some controversial lyrics at the Jenner family in particular.

Listen to the new song below, the Project Baby is in his prime.