Kobe is making waves in Philly

Kobe is on the rise out of South West Philadelphia. 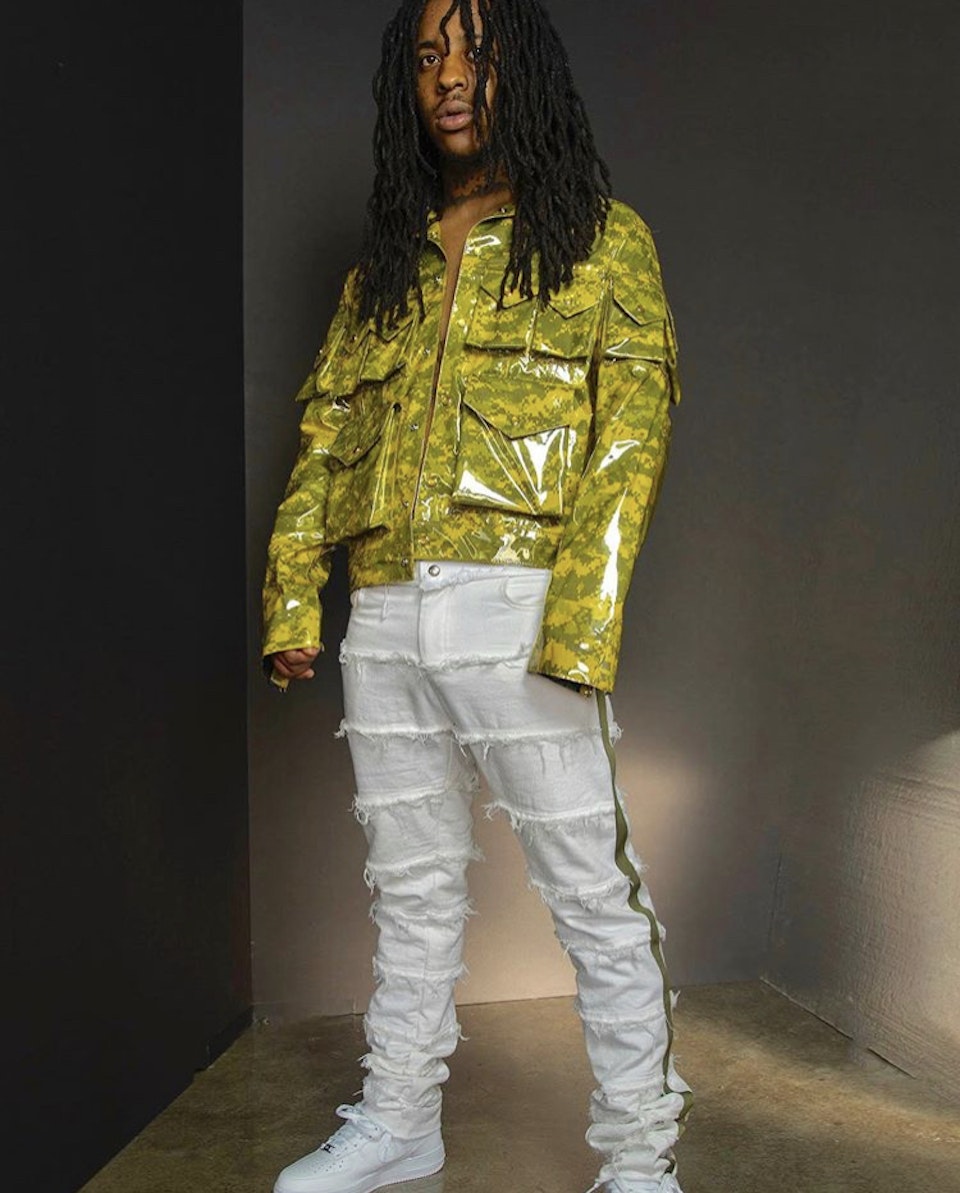 Anyone who is a fan of Kobe has been waiting for this music video for literally over a year so you can imagine the buzz that this visual should hopefully generate. Titled “Today”, Kobe constructs an anthemic cadence over an elating and mesmerizing instrumental provided by Finfinesse. I have been a fan of Kobe’s for quite some time now, I actually started listening to him when he was still YNW Lid, and it is dope to see how he has been progressing over the months. Clearly, he felt it is about time to deliver this minute and a half banger and I hope it gets the attention it deserves.

The music video is captured by @urbanvisualss as he implements some vintage editing while maintaining an overall sleek and exciting display. He spotlights Kobe and his guys getting lit in a parking lot at night as this video deserves a lot of views considering how well the song and video go together.