An A1 viewing experience. 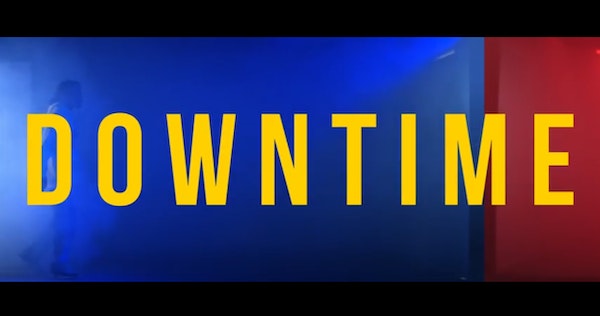 It has been two months and a few days since the release of Kirk Knight‘s impressive 12-track album, IIWII. While you continue to play those waves up, the Brooklyn, Pro Era artist entertains fans once more with a newly dropped music video.

The video is filmed to Kirk Knight’s hit single “Downtime” and tells a story in itself. “Downtime” was a previously released single before the album dropped and was a rather emotional one, too. With colored and well thought out scenes, Kirk Knight expresses his feelings from the single into the video furthermore.

From the start, Kirk Knight is spotted in bed with a woman and quickly gets up for some time alone. Wandering into his mind, we see Kirk enjoying his downtime, smoking and relaxing. Watch “Downtime” below.