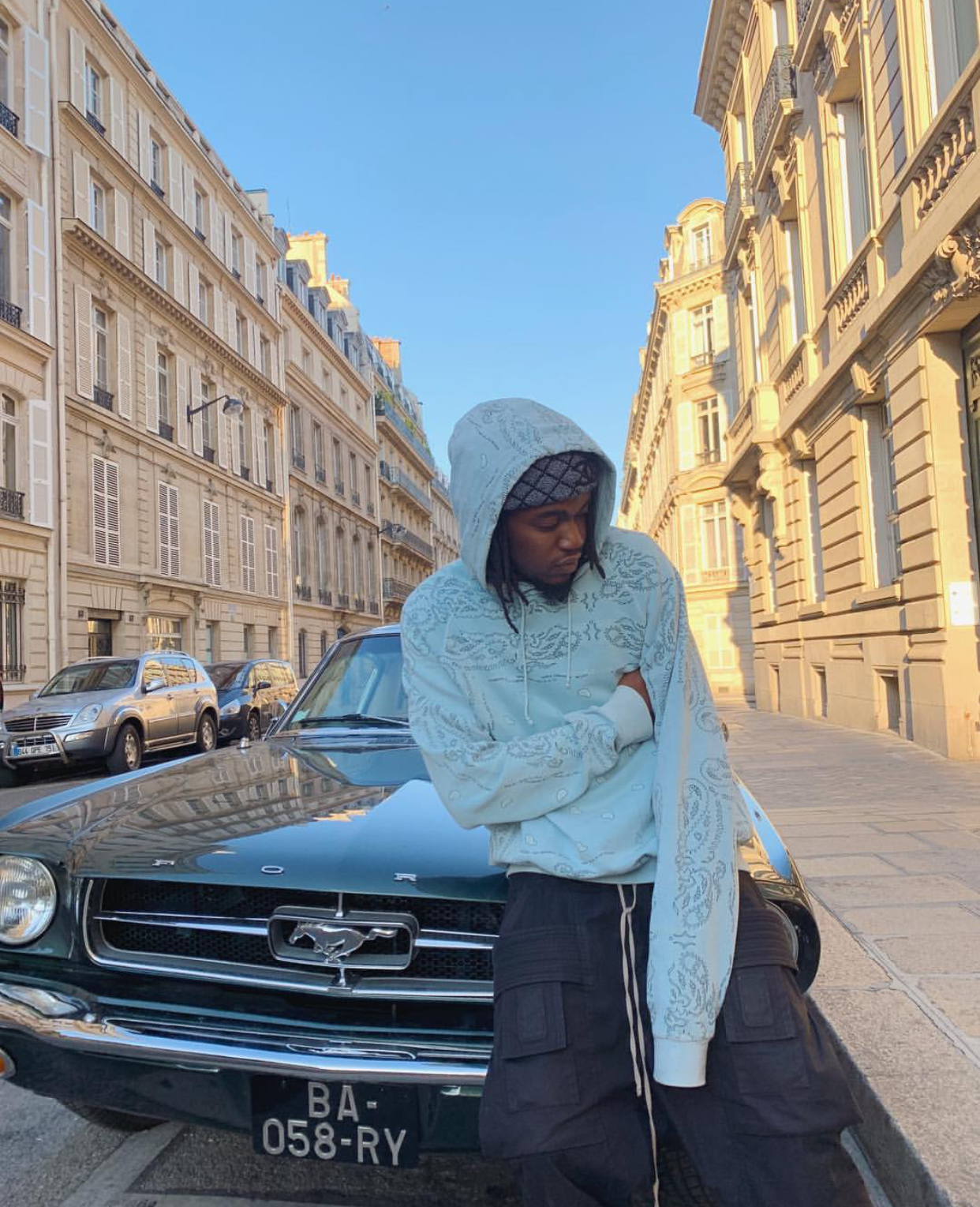 This is a big single for Brooklyn, Pro Era artist, and producer, Kirk Knight. He names this refreshing piece “Downtime” and throughout, expresses his deprivation of downtime, reminiscing on troubles he either faced directly or was able to relate to at some point in his life.

He continues forward with the lyrics above, “Roll up the weed hours / I was depressed for some weeks / Man I swear I need / I swear I need some downtime, yeah / Fell to my knees / I’ve been feeling so weak”. Allowing his listeners to understand his feelings, inside and out, Kirk successfully connects with his fans more than ever.

With an album set to be released mid next month, get ready for it and check out the new song “Downtime” below.