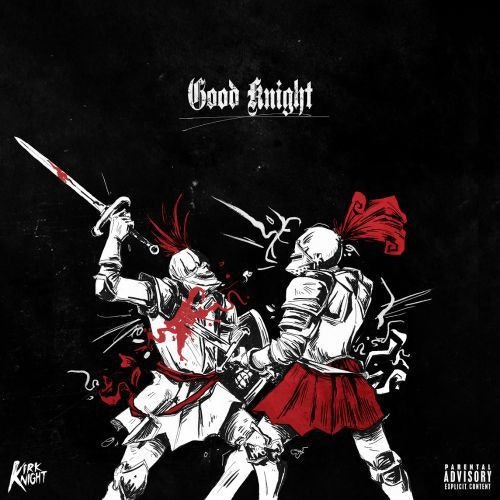 Gearing up for the release of his debut album Late Knight Special on October 31st, Kirk Knight’s been busy. That doesn’t mean he doesn’t have gifts for the fans though, peep “Good Knight,” a song that just missed the cut on the album. The Flatbush Zombies, Joey Bada$$ and Dizzy Wright-featured track is still flames, so thanks to Kirk for sharing the self-produced gem.