Three videos in one. 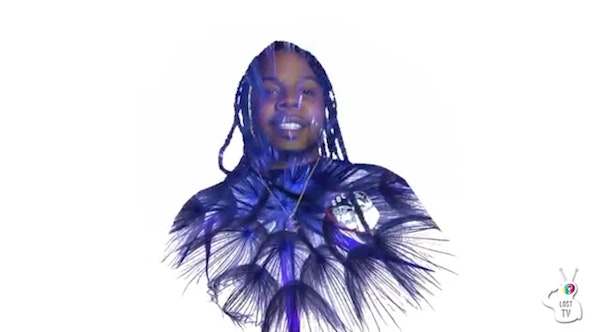 Time after time, Chicago proves to be a prospering and very much historic city for musical talent. Today, Chicago native and well-respected rapper King Louie is back on our pages with the release of his new music video directed by Pat Banahan of Lost TV. Titled “Tattoo // Antenna Crew // Be Real”, the video does indeed combine three short songs with three different scenes into a single, impressive three minute and 31 seconds visual.

King Louie and Pat Banahan are longtime collaborators and last year hit a whopping 2.6 million views on Youtube for their video “Just Relax”. Easily one of Chicago’s best videographers in the game right now, Pat Banahan is not playing with any competition and honestly left them either miles behind or inspired on this new release. With music production arising from Bread Doe, press play on King Louie’s new music video below.