After teasing a new single in a mysterious Facebook post, King Krule has finally unleashed “Czech One,” his latest masterpiece. The artist formally known as Archy Marshall last released an album under his moniker in 2013 with “6 Feet Beneath the Moon,” having fans on the edge of their seat awaiting new content from the captivating artist.

The new single is accompanied by a simple visual, fitting the songs’ mellow vibe flawlessly. In addition to the new track, Krule is also set to tour North America starting in October. Check out all the dates below & stay tuned for more new music from King Krule. 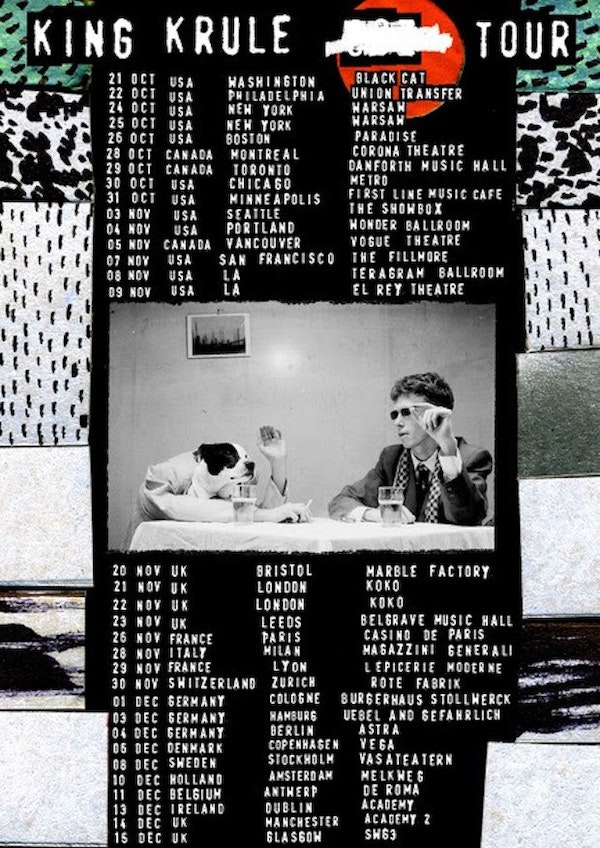