Music Videos
Sep 11, 2019
King Coogi’s video for “FUNDS” is not one you will quickly forget 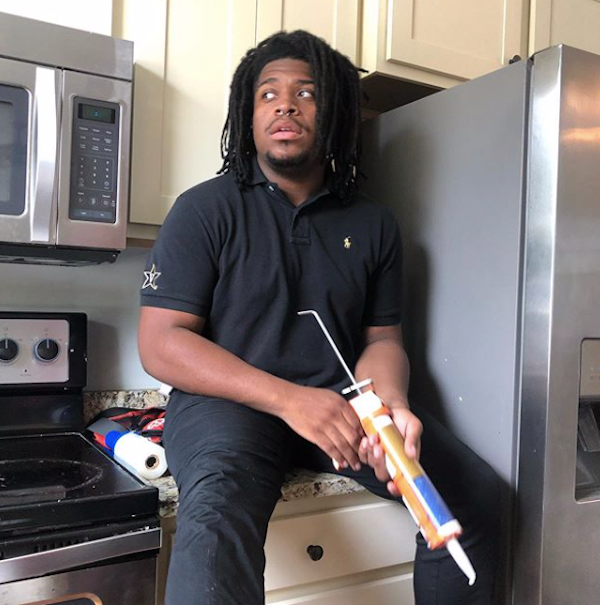 Nashville rapper King Coogi recently dropped what is in my opinion the best music video to be released from the city in 2019, thanks greatly to the expertise of John Lane, the video’s director, as well as the unmatched charisma of King Coogi who used his big personality and fighting skill to eviscerate his debtors in his incredibly animated visual. “Funds” is a straight-up banger produced by none other than Topper Atwood who is quickly positioning himself as the premier underground producer in the city. I urge you to check out this video immediately and promise that you will not regret it.