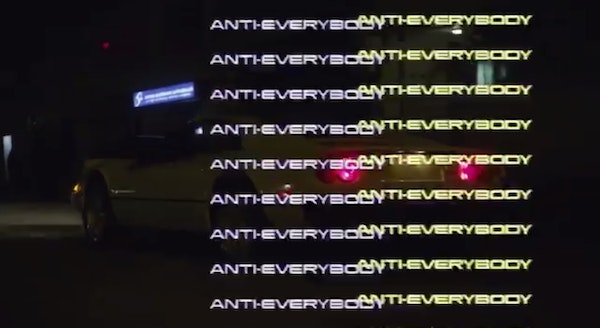 After nonstop making his own runway to the top, KILLY has returned yet again with a pleasing new video to ”ANTI EVERYBODY. This particular track was a standout and favorite from KILLY’s recent WondaGurl-produced EP, KILLSTREAK.

The video is directed by JMP who is best known for XXXTentacion’s “Sad!” video and is currently the person handling all of X’s posthumous visual content.

With Killy’s track record and previous numbers, ”ANTI EVERYBODY” is sure to follow in the footsteps, having already reached over a quarter of a million views in just two days and counting. Released on KILLY’s personal YouTube channel, don’t hesitate to check out the new video below. It is sure to be worth all your time.