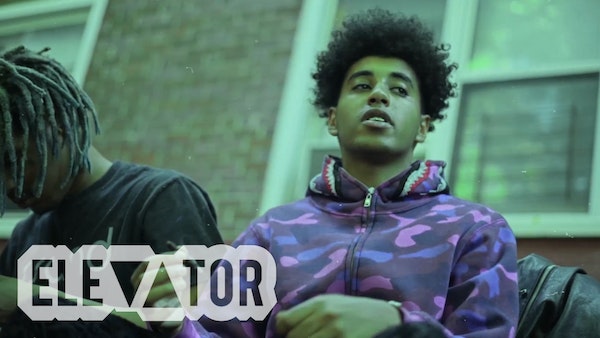 KILLKAIN isn’t taking any chances on his latest release. His new video for the slapping new single, “No Chances” is an immersive video that changes aesthetics while the Kain and featured artist Pistola trade bars over the breezy instrumental.

They are interrupted a couple minutes in by a hilarious sex-ed skit that’ll have you wishing you had a teacher like Ms. Boo. The video, Co-directed by Bryan Zawlocki is as vibrant as the two emerging young artists featured on the track. You’ll want to enjoy this one on a proper system to hear all the layers on the buttery beat, but this video is taking things to another level.