Kiki Brookes is quickly creating a name for himself 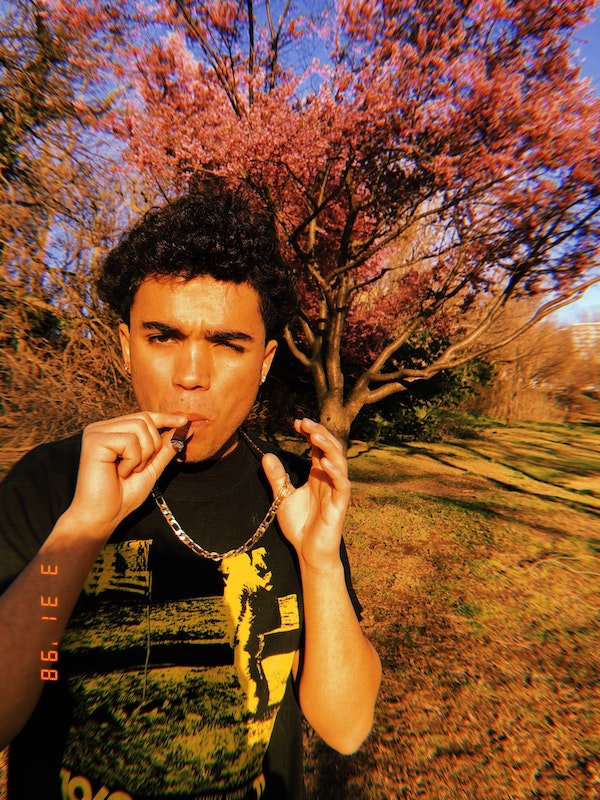 Seattle native Kiki Brookes started rapping when he was 13-years-old, and has since progressed at a rapid rate. His signature style consists of smooth melodies and solid lyrics, allowing his tracks to flow rather nicely. The 19-year-old rapper makes his first appearance on Elevator today with a Royce David-produced single titled titled “Blues.”

Kiki Brookes will be releasing a full-length project before the end of Summer, but for now enjoy “Blues” below.