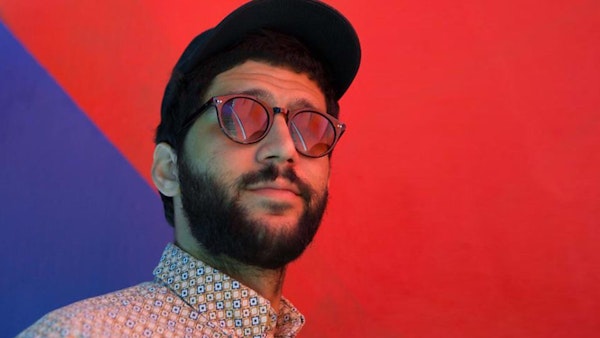 Another hot take from one of my favorite musicians! Kiefer confirmed the release of his next album SUPERBLOOM through premiering his first single “10,000 Days” just a couple weeks ago which locked in the anxious & awaiting ears of his many fans around the world. Seeing that his last EP Bridges was such a success, we’re more than ready to receive what he’s been working on these last few months. Today, Kiefer releases another track from the album titled “May 20”. From the titles of these last couple tracks, I’m absolutely loving the overall direction in which Kiefer is taking this next project. Growth & seeing things you’ve manifested come to fruition seems to be the best way I can describe the theme of this project–each of the tracks he’s released so far to be very abstract & detailed.

“May 20” is like sonically taking a walk through a fully-bloomed park–very clean and fresh arrangements of piano chords & drum loops. I can tell that SUPERBLOOM is definitely going to be one of those projects that will be in my rotation for quite sometime. With September right around the corner, I foresee this album being the perfect close to this blazing summer; perfect for reflecting on all that’s been accomplished this year thus far. Great for asking yourself how you’ve bloomed in your own life over the recent spring to summer months.

Press play on Kiefer’s new single titled “May 20” below: