The Rhode Island native shines on his new full-length. 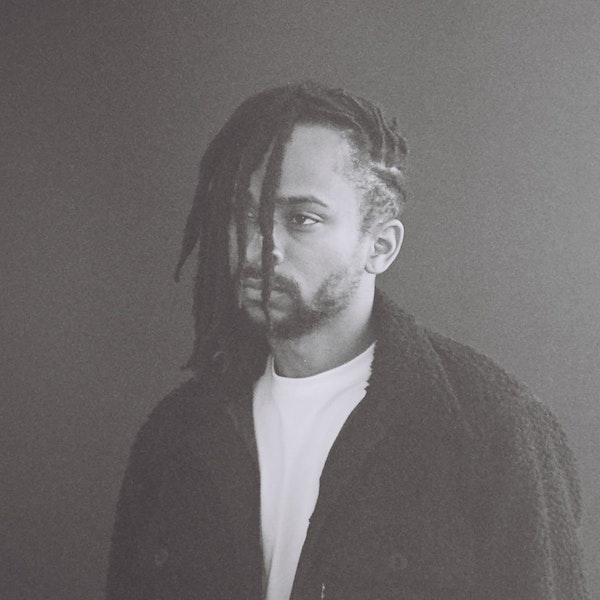 Khary has built a substantial fan base through his witty wordplay and honest, everyday-life approach to his raps, and his latest album “Captain” expands further on the qualities on which he built his proverbial ship. To keep the waves going, Khary shows his duality with bouncy 808’s and more subdued, introspective tracks with production provided by some of his long time collaborators Mike Irish, Haasan Barclay, and Tedd Boyd, and newer peers in Dilip, Calev, and Cloud Atrium.

Khary follows up his fan favorite 2AM Thirst Ballad from his mixtape Intern Aquarium with 4AM Thirst Ballad found on Captain, which shows a great juxtaposition between the spectrum of moods Khary is able to convey. Where 2AM is much more of a celebratory anthem of getting a “you up?” text, 4AM is the early morning depression of firing off one of those “so what are we?” texts. His openness and honesty with himself has made an impact on his fanbase – Khary acts as the example to allow his listeners to be just as honest within themselves.

Captain is a follow up to a well-received 2016 mixtape, Intern Aquarium, and it is safe to say Khary’s outlook has changed significantly. Intern Aquarium was a bouncy, colorful ode to the “fuck-it” nature of young adulthood, employing comedy skits to break up the music and keep the attitude of the mixtape riding a smile and a laugh. Intern Aquarium was the story of quitting an under appreciated internship and betting on yourself. Captain takes on a darker atmosphere, with moments of braggadociousness balanced with moments of self-doubt and self-loathing. Captain feels like the natural growth pattern after Khary’s previous mixtape, as life and the spectrum of emotions widen out entering a full-creative adult life.

Check out the album from the Rhode Island native below, released via STEM in Los Angeles.