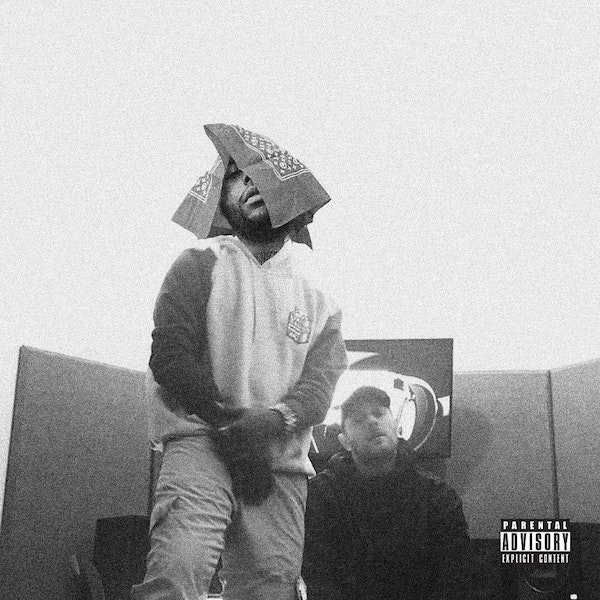 Plain and simple, KEY! and Kenny Beats are two of the hottest out right now. KEY! has been breathing fire on everything he touches, and Kenny has been one of the most in-demand producers of the last 10-12 months, including a spot on Ski Mask The Slump God’s debut album with their song, “Foot Fungus”. Today, KEY! decides to put his own stamp on the song, releasing his, “KEYMASKTHESLUMPGOD” freestyle.

Playing to the same elements of cadence manipulation that have made Ski a star, KEY! absolutely destroys this record, and does so without biting, which isn’t an easy feat. Utilizing his effortless charm to coincide with his knack for clever, funny punchlines that call for a mental pause, KEY! exuberates pure fun on this record, calling on an old, durable Hip-Hop trick of remixing somebody else’s record to try out a new flow.