Key! falls hard on his way to the top

“When I fall in love, man I’m fallin haaaard!” 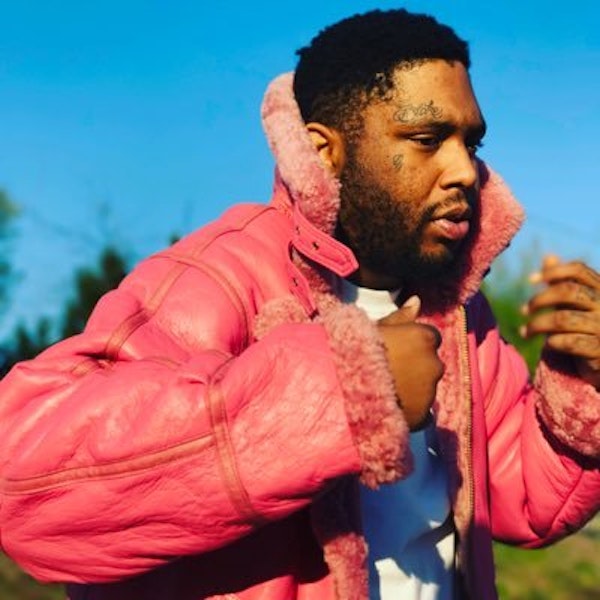 Key! continues to heat things up with his eye grabbing yet unconventional aesthetics, genius melodies, witty one liners, and over all authentic style. He’s become one of the most influential musicians in hip-hop over the past decade. From early on his eye and ear for special talent helped him step aside and user in house hold names from obscurity such as 21 savage, ILoveMakonnen, Father,
Post Malone, Playboi Carti, OG Maco, Two9, and I could go on but I’ll stop there for now. More recently Key! has began to generate a lot more personal attention on himself, securing the gaze of mainstream fans and underground heads alike. From collabs with ASAP Rocky, a mini-documentary on his importance to the music scene produced and released by TheFADER, it seems like the masses my finally join in on this mans greatness.

As I said, we kinda came up together and I do take that into consideration when forming my opinion, still, I’ve said before and I’ll say it again Key! is a once in a generation talent who deserves to be recognized as the last of a dying breed. His authenticity and originality make him standout confident in his peculiarity, it’s blended perfectly with catchy, melodic tunes which are as addicting as they are innovative. He’s the best. Pressplay on the colorfully casual visual for “Fall Hard“, one of the fam favorites off of his recent EP So Emotional. Below the video I’ve linked in an embedded player with the respective project.