Don’t let his colored braids fool you, because Kevin George is far from typical. 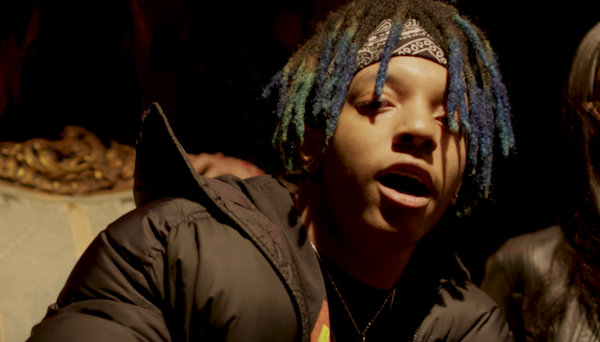 Kevin George has quickly become one of the music industry’s top rising prospects. As a resident of Connecticut myself, I’ll be the first to admit that Stamford isn’t known as a breeding ground for talent. However, the 20-year-old is on track to change this popular opinion as he unleashes a visual for his buzzing single “La Di Da.”

The heartbreaking track is accompanied by an enticing visual, as Kevin surrounds himself with beautiful women as his hypnotic record echoes in the foreground. Following the release of his seven-track EP “LOVELAND,” George looks to continue his rapid rise to the top and kickstarts the process with “La Di Da.”

Watch Kevin George’s latest video below and stay tuned for more from the young hitmaker.