Kevin George and Gunna unite for “She Don’t Love Me”

Warning: this song is highly addictive. 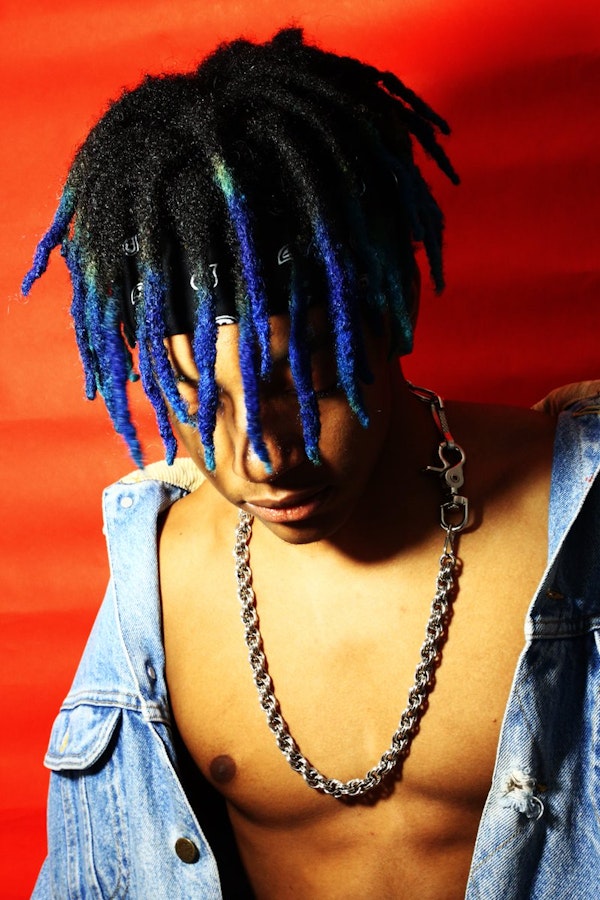 Kevin George started making a name for himself several years ago, releasing energetic trap records under a completely different moniker. After months of experimentation the Connecticut native began to channel an entirely different side of his emotions, first on “High Like This” and eventually across his seven-track project “LOVELAND.”

After recently sharing a pair of visuals for “La Di Da” via our YouTube channel, Kevin George makes a triumphant return alongside Atlanta mainstay Gunna on the CashMoneyAp-produced “She Don’t Love Me.” The love-laced anthem finds George laying down a seductive chorus as Gunna slides across the second verse, making for an unexpected but enjoyable collaboration.

Kevin George’s anticipated album “FORTINA” is set to drop in July 2018 but for now, stream his latest song “She Don’t Love Me” featuring Gunna below.