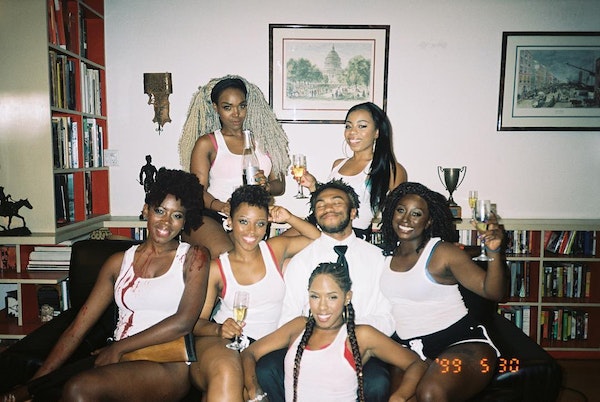 Kevin Abstract is never afraid to speak his mind. The Brockhampton member has one of the sharpest voices in rap, and continues to prove this notion with a new video for his previously released track “MISERABLE AMERICA.”

Starting the song with “My boyfriend saved me, my mother’s homophobic. My best friend’s racist, my mother’s homophobic,” Abstract delivers an incredibly revealing cut accompanied by a expressive set of visuals. The song itself was featured on Kevin’s most recent solo endeavor “American Boyfriend: A Suburban Love Story,” and proves to add to the definitive tone of the memorable project.

Peep the music video for “MISERABLE AMERICA” below.