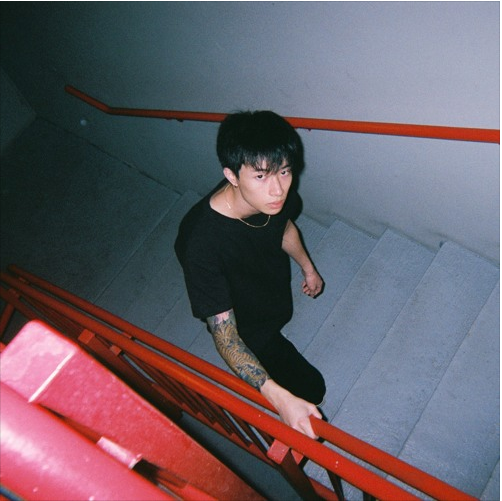 Houston’s Keshi may be one of the most promising new talents coming from the Soundcloud stream, and his latest 4-track EP, The Reaper, has all his talents on full tilt. The self-produced selection of songs showcases his songwriting prowess, able to pen cutting lyrics and craft some very clean pop production. If this EP was a color, it would be the truest shade of pink – it’s airy, light, and emotive.

Keshi’s voice is truly special, able to range from his normal singer-songwriter tone, as seen on his standout track, “2 soon”, to the high falsettos found all over “like i need u”. Keshi’s voice may remind some of the enigmatic artist, Shiloh Dynasty, but with subtract the mystery and add fully hashed-out, highly executed full-bodied songs. A shining example of the type of execution Keshi can hit can be found at the end of the EP with “i swear ill never leave again”, powered by its emotive guitar chord while Keshi hits his lyrical stride. Keshi concludes the song in his higher vocal register, ending with an open-heart poetic short verse, and an “I swear I’ll never leave again.”

Listen to the emotion-filled EP below.