Ke’Ondris is really on some other shit.

Ke’Ondris is really on some other shit. His music just sounds godly, like a greek god is throwing lightning bolts out of the sky at you. On “Trinity” Ke’Ondris teams up with Kelae who provides a nicely done spoken word piece building up the track for Ke’Ondris to do what he does best. 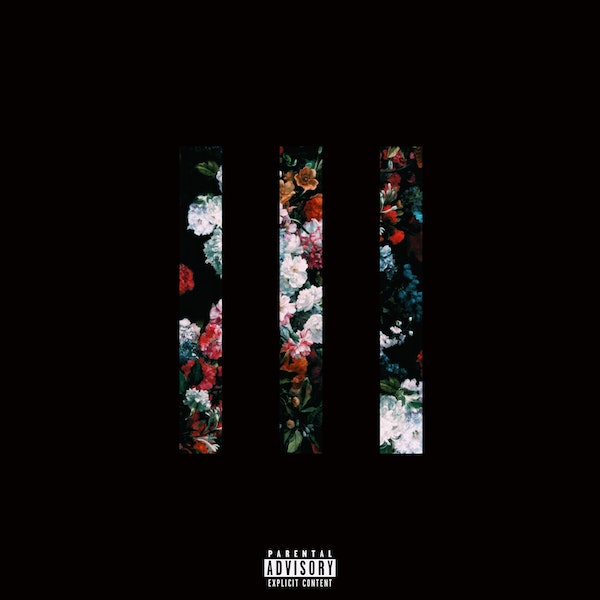