Check out the newest visuals off TPAB with K.Dot’s ‘These Walls’ 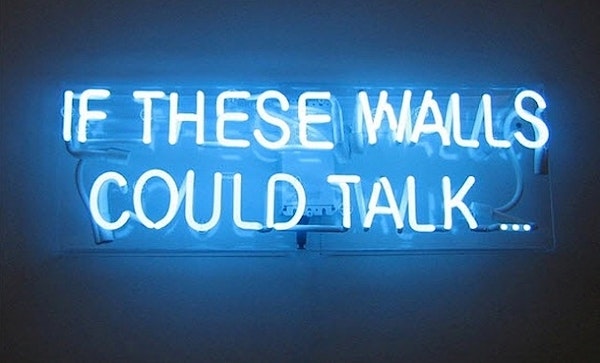 As he embarks on his King Kunta’s Groove Session Tour, Kendrick Lamar released the Colin Tilley-directed visuals for “These Walls”. The song features Anna Wise and Thundercat while the video has a cameo from Terry Crewes himself… lit. The videos for TPAB have been truly impressive, and the album seems to be growing on people as the songs become singles, as they usually do.