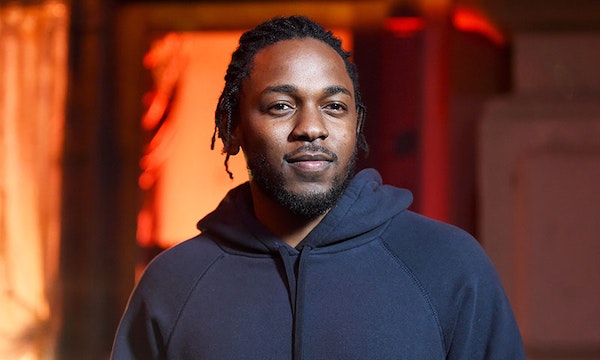 In his recent cover story with Rolling Stone, the Compton rapper was asked about this lyric in particular. Lamar responded by defining a “wack artist,” saying:

“A wack artist uses other people’s music for their approval. We’re talking about someone that is scared to make their own voice, chases somebody else’s success and their thing, but runs away from their own thing. That’s what keeps the game watered-down. Everybody’s not going to be able to be a Kendrick Lamar. I’m not telling you to rap like me. Be you. Simple as that. I watch a lot of good artists go down like that because you’re so focused on what numbers this guy has done, and it dampers your own creativity. Which ultimately dampers the listener, because at the end of the day, it’s not for us. It’s for the person driving to their 9-to-5 that don’t feel like they wanna go to work that morning.”