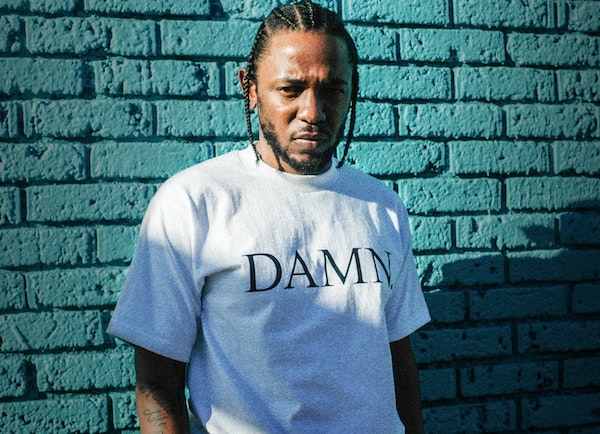 Ryan Coogler is the man behind the most anticipated film of the year, “Black Panther.” The director had envisioned Kendrick Lamar shaping the movie’s soundtrack for years, but only recently put his plan into action after “DAMN.” was all said and done.

Coogler recently sat down for an interview with NPR, in which he said “At first, he was just going to do a few songs for the film. Then he came in and watched quite a bit of the movie, and the next thing I know, they were booking a studio and they were going at it.”

Marvel’s “Black Panther” will be released worldwide on Friday February 9th, with the movie following exactly one week later.