Songs
Premiere
May 31, 2018
Ken Love knows there are people praying on his “Downfall” 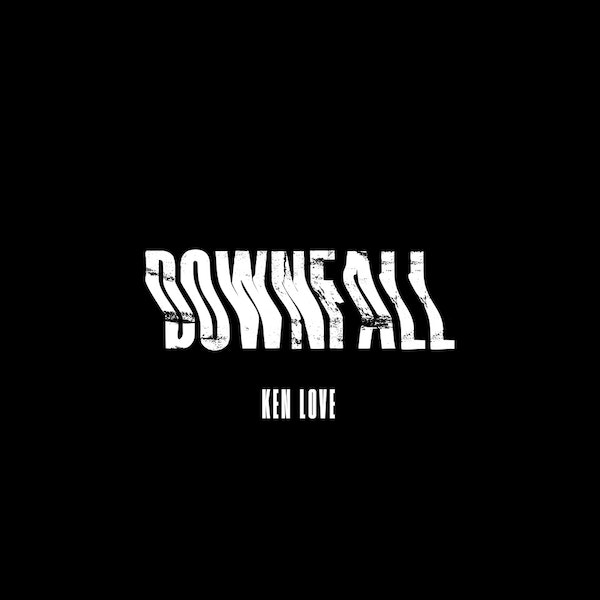 Currently buzzing in the trenches of Trenton, New Jersey is artist Ken Love. The 20 year-old has found a knack for making music in the past few months and his records have been beginning to pick up steam in his hometown. His latest release titled “Downfall” is a melodic trap banger in which Ken Love showcases his melodic songwriting ability over a JTK produced beat.

There is no doubt that you can hear extreme pain in his performance as he much of his musical inspiration stems from the loss of his brother. With the streets of New Jersey behind the young rapper at such an early stage in his career, he is definitely a name to keep your eye on in the near future.

Stream the single below.